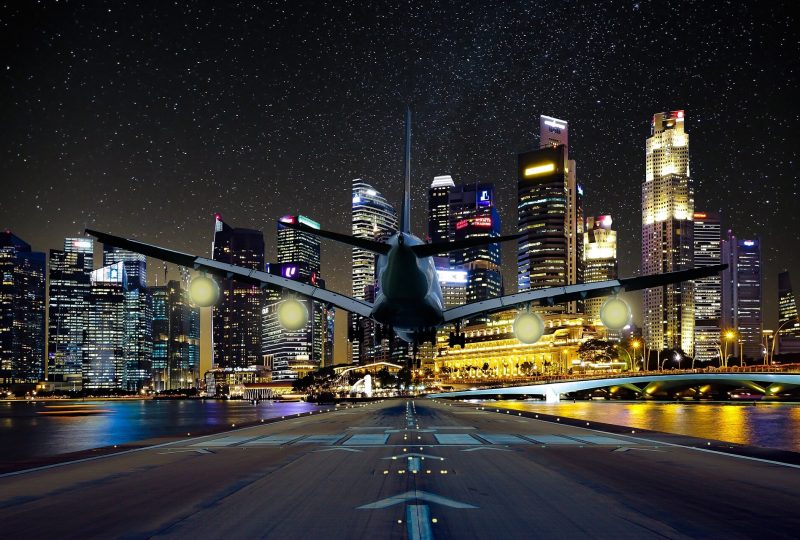 2019 will be the year of the flying machine?

“We wanted flying cars, instead we got 140 characters.” The famous quote by Peter Thiel, co-founder of Paypal, would seem finally destined to be denied. The Dutch company PAL-V, in fact, presented at the last Motor Show in Geneva its PAL-V Liberty: the first flying machine project on sale for the private market. The vehicle is a four-wheel hybrid, half car and half airplane, capable of accommodating two passengers and reaching the speed of 180 km/h. In less than ten minutes, it will be possible to change the setting from car to airplane, according to traffic and needs; the important thing is that the driver, in addition to the traditional driving license, is in possession of the pilot license.
For those interested, pre-order is already available on the company website: the basic model costs 300,000 dollars, while for the whole price the price is 500,000 dollars. The delivery is scheduled for 2019, so as to anticipate the flying car projects announced by other companies such as Airbus, Toyota and AirSpaceX’s.
One of the problems related to this new technology could be its rules of use: even if the PAL-V Liberty has received certification from the European Aviation Safety Agency (EASA) and the Federal Aviation Administration (FAA) in the United, there are still many doubts about how to correctly apply road and air regulations.

Oculus Rift and the risks of the Internet of Things

Among the news of the week, one of the most followed concerns the total blockage that hit Oculus Rift: the most famous virtual reality headset in the world. Due to an expired security certificate, in fact, all the devices have shown users error messages and have become unusable. Oculus (purchased by Facebook in 2014) intervened within twenty-four hours, renewing the expired certificate and releasing a patch to update the software. Nate Mitchell, co-founder of Oculus and current head of the brand, has apologized on Twitter to users, ensuring that, in the future, developers will double the effort to avoid similar incidents.
The company, in addition, to be forgiven, sent a credit of $ 15 to be used on their shop to all customers affected by the problem. Despite the rapid intervention, the flaw in the system has raised numerous criticisms: without a valid security certificate, in fact, each device, in addition to not working, may be the subject of fraud and fraudulent attacks by hackers, who often exploit these situations to install viruses and malware. The problem does not only concern the Oculus Rift but the whole Internet of Things: the objects connected to the network that we use in everyday life are more and more. And each of them, in case of missing updates or viruses, is at risk of blockages and malfunctions.

Elon Musk’s engineers are always working to revolutionize the transport world. After cars and rockets, Tesla researchers are now testing Semi: an electric truck that aims to revolutionize the automotive world. Presented in November 2017, Semi is the first zero-emissions HGV, capable of traveling up to 500 miles with a recharge and faster than most of its rivals.
The truck is equipped with an assisted driving system and has the best braking system in its class, all characteristics that seem to confirm the promises made by the Palo Alto company: to create a vehicle that reduces the costs of transporting the goods, but guarantees high safety standards and driving simplicity.
In a recent interview, Musk has hinted that Semi’s road tests are expected soon: on his first trip, the electric truck should make the 250-mile route that separates the Gigafactory 1, in Nevada, from the Fremont plant, in California. The load carried? Electric batteries, of course. Even if the Tesla Semi, at the moment, needs a human being to work, it can not be excluded that, in the future, it will be implemented with autonomous driving systems, making the work of thousands of truck drivers obsolete.