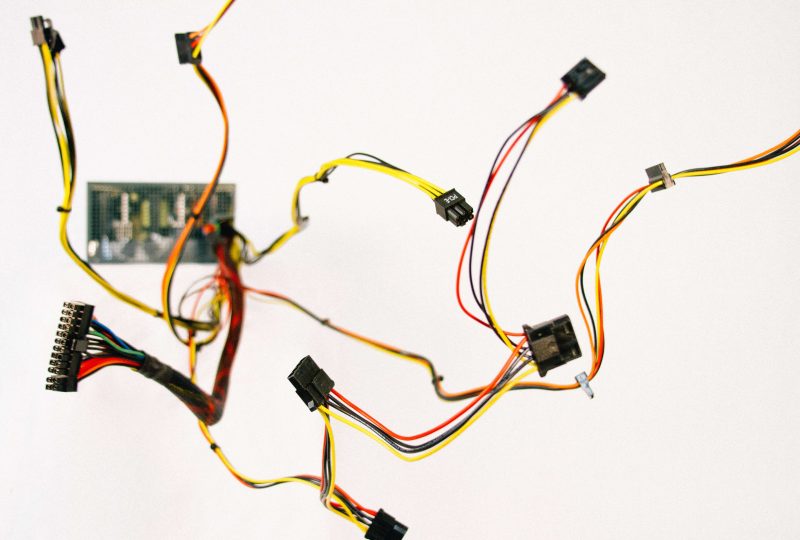 Exponential technologies are revolutionizing our lives. Their impact is further amplified by the work of research and discovery made by mankind who, in order to achieve results and innovations, has learned to “recombine” with innovation the technologies that already exist.

The modern world, for a technology enthusiast, is the Land of Toys. It takes just a simple search on Google to discover objects, already available on the market, able to leave you breathless.

Much of the credit goes to the so-called “exponential technologies”: those technologies that do not grow at a linear pace, but are characterized by rapid accelerations fed by results achieved progressively. We are talking, for example, about robotics, genetics, blockchain, 3D printing, artificial intelligence.

But we must not forget that technology exists thanks to an essential and peculiar ability of man: the ability to generate innovation, which is described in this way by the Dizionario Treccani: “The act, the work of innovating, that is to introduce new systems, new production methods “.

This is a generative act (re-read how many times the word “new” appears in the definition of Treccani) that can start from very simple elements, but to be such it must lead to concrete applications: innovation and invention are not synonymous.

In fact, innovations do not necessarily require technology, but the combination of the two factors is explosive. When man began to weave the threads by hand to create tailor-made fabrics and produce his own clothes, he certainly innovated compared to when he used only animal skins. When technology developed the first frames, the improvement was remarkable. And when, to move the frames, we started using hydraulic energy first, and then electricity, the leap forward was even more important. And so on.

Furthermore, the incredible strength of progress lives in the innovative ability to combine technologies with each other, creating ever new and different configurations that can in turn lead to new technologies.

As Schumpeter argues in his “Theory of Economic Development”: “Every production consists in combining materials and forces that are within our reach: producing other things or the same things differently, means combining these things and these forces in a different way”.

To understand the strength of this combination of innovation and technology, we can use mathematics: we hypothesize to starting from 3 different technologies (A-B-C) and to innovating by combining them in all possible ways.

We are doing a calculation that the mathematicians define as “factorial”, and we identify how many possible combinations there are: the factorial of 3 (written 3!), is 6, that is the value of how many sequences can be created starting from 3 different elements, in our example:

It is clear that only a part of the innovations will be in some way sensible or at least usable: some could be harmful, or economically unsustainable, but the process we have identified is still very powerful and gives us the idea of the ​​possible acceleration.

Recombination sometimes leads to extraordinary results: in the book “The second machine age” Erik Brynjolfsson and Andrew McAfee explain how the technique for replicating DNA nucleotide sequences, which earned the Nobel Prize to chemist Kary Mullins, has not been the result of a totally new theory but is essentially a recombination of well-established techniques in biochemistry. This does not detract anything from the immense value of the intuition of Mullins, which indeed draws its greatness from having been able to recombine something already existing in an innovative way.

Another beautiful example of recombination, simple but disruptive, is cited by Alec Ross in his book “The industries of the future“: in Africa the distances are immense and hardly the medical garrisons manage to reach the rural population, but by combining a basic technology (specifically, an optical system based on a cheap plastic lens) to a more complex but recent one (a smartphone) was created an innovative system of self-diagnosis widespread, can be used to detect problems of presbyopia, myopia and astigmatism even in remote locations.

The modern world is becoming a fertile context, which pushes towards the “recombination” of innovations. It is therefore important, respecting intellectual properties, to make these innovations shareable, so that people have the opportunity to “combine the different bricks” creating and innovating.

Also Brynjolfsson and McAfee write: “The recombinant innovation theory confirms how important it is to have more eyes to study a problem and more brains who think about how to rearrange the bricks to solve it. This theory also maintains that people play an essential part also in the selection and improvement of the innovations of others “.

If we think of the last years, we can argue that the concept of sharing itself has had an exponential trend, characterizing the approach both of people (social networks are undoubtedly sharing) and companies.

In business we can think of websites such as Innocentive, site where challenges are launched to solve problems that companies could overcome only with very high investments.

The future is a challenge: an open challenge to which everyone can (must) contribute, approaching the exponential technologies also with a critical spirit.

Through the power of sharing we will be called to evaluate the recombination of different technologies, to adopt those innovations that will represent true value for humanity.