News of the week selected by Impactscool – December 21st 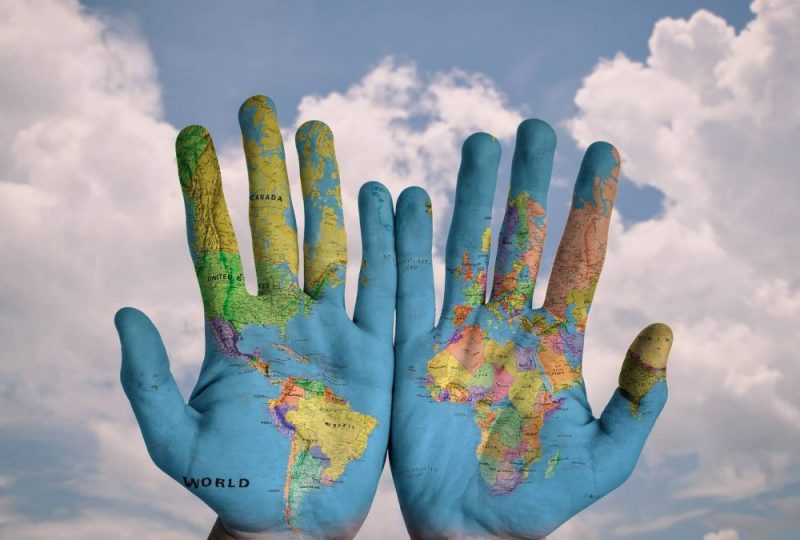 The Balenciaga designer has released his Fall 2021 fashion collection in the form of a video game called “Afterworld: The Age of Tomorrow”. This is an ad hoc title initially available by invitation only and in virtual reality, now open to everyone in a browser version. Structured in five levels to be covered in first person, the different models wearing the clothes of the collection meet: the creative director of Balenciaga, Demna Gvasalia, wanted to create clothes that represented the future of clothing, with clothes created to last for always.

The future of agriculture is vertical

The Danish Startup Nordic Harvest, in collaboration with the Taiwanese tech company YesHealth, is creating a vertical farm consisting of 14 overlapping “cultivated fields”, for 7000 square meters capable of producing an enormous amount of food occupying a portion of the necessary area with traditional agriculture. The plants will grow in hydroponic tanks illuminated by LED lights and the entire infrastructure, automated and managed by robots, will be powered completely by wind farms. This farm will be able to continuously generate crops, without subjecting to the rhythms of the sun or the soil. According to Nordic Harvest, a vertical farm occupying the space of 20 football fields could alone meet the country’s demand for vegetables.

After six years of prototyping and refinements, Zoox is ready to be launched on the market. This is the autonomous and electric vehicle recently acquired by Amazon. Its symmetrical shape reveals a particular feature, it is, in fact, bidirectional, not having a front and a back. It reaches a maximum speed of 120 km/h and has an autonomy of 16 hours. It’s a concentrate of technology for the safety of four passengers thanks to a crown of 6 LIDARs placed at the top guarantee a 360 ° view, which combined with radar, cameras and other sensors, give the AI driving the vehicle a great awareness of the surrounding environment.

China brings a piece of the moon to Earth

It hadn’t happened since the 1970s with the Apollo missions, on December 17 China managed to bring back samples of lunar rock to Earth through a reentry module part of the Chang’e 5 mission. The sample landed at 2 am now local in a desert area of Mongolia. The analysis of these samples, collected in an area of the Mare Procellarum – an ancient plain that originated during a period of intense volcanic activity at the dawn of the birth of the Moon – will allow us to better understand the history of our satellite.