News of the week selected by Impactscool – August 24th 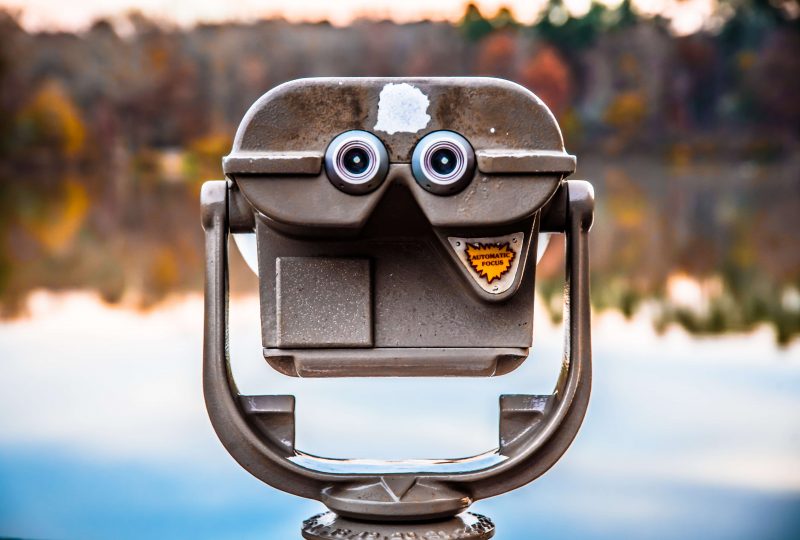 The Wizard of Oz in the DNA

“Somewhere, over the rainbow”, scientists have managed to insert the entire book of the Wizard of Oz, translated into Esperanto, inside a strand of DNA. This time the rainbow is located at the University of Texas Austin and the research is a new step forward for the use of the double helix as a method for storing data. For years it has been understood that the combinations of the four nitrogenous bases that form the genetic code can be used to store any type of information, and the result just achieved is yet another proof of this. What the researchers needed was not courage or brains, but a technique to be able to make this storage system stable and less prone to errors. To solve the problem, they developed an algorithm capable of reconstructing information even when the DNA strands have been partially damaged. For now, we won’t see biological hard drives, but the golden brick road has been traced, now we just have to follow it.

The virtual background of The Mandalorian

Have you seen The Mandalorian? The Disney TV series set in the world of Star Wars, in addition to being a small gem is also a concentrate of new technologies in the field of movie-making. The series was in fact shot completely in studio, even the outdoor scenes, but without using the green screen. An innovative technology called “Stagecraft” was used for the backgrounds. A series of huge LED screens surround the scene and show the desired background, moreover, using the Unreal graphic engine the system is able to move the background following the movements of the camera in such a way as to give the illusion of depth. In this way the scenarios are always realistic, the lights on the characters correspond to those of the scene and it’s possible to have real-time control of any setting.

The robot takes care of the massage

Are you stressed out and would you like a good massage? Why not rely on the “hands” of a robot? The French company Capsix offers for rent its robotic arm programmed with different massage protocols developed by physiotherapists, and users can adjust the strength of the massage. As relaxing as it is, however, the experience is still far from the real one: the human physiotherapist can accurately feel the “hardest” points to dissolve, a feedback that is currently impossible for this machine. Also, because the robotic masseur’s hands don’t have fingers, they can’t perform the same fine manipulations as human therapists.

Fine as talcum powder, sticky, smells like gunpowder and, seen under a microscope, is as sharp as many small razors. It is the regolith, the soil that covers the lunar surface, arid, inhospitable land in which it would seem impossible to grow a plant. But NASA doesn’t give up easily. Using a soil similar in shape and composition to regolith, a scientist from the space agency managed to grow radicchio using very little water and the right amount of added nutritional substances. This result gives hope that in the future astronauts could cultivate on the Moon, in special greenhouses, using the lunar soil.