News of the week selected by Impactscool – Jenuary 25th 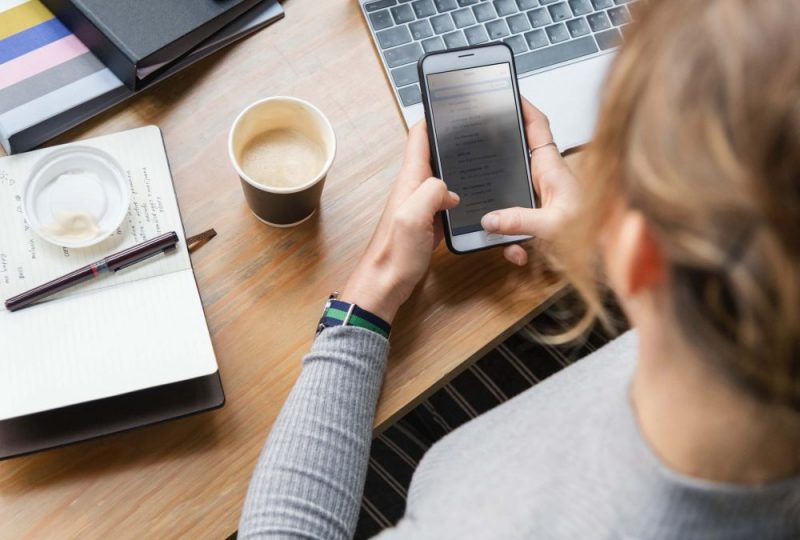 Let’s face it, 2020 wasn’t the best of years, and hardly anyone would want to relive it, but perhaps there are more pleasant ways to retrace the disastrous year that just ended. For example with a video game. 2020 Game is a scrolling game that allows us to remember all the challenges we faced, starting from the fires in Australia to the US elections, passing through TikTok ballets and video calls on Zoom. Developed by Max Garkavyy, you can try it here: https://2020game.io/

Batteries capable of fully recharging in five minutes, guaranteeing over 150 km of autonomy, have come off an assembly line in China for the first time. One of the most limiting problems that often emerges when it comes to electric vehicles concerns charging times. Having to wait 20-30-40 minutes to “fill up” is a problem for many, particularly on long trips. Developed by the Israeli company StoreDot and produced by the Chinese manufacturer Eve Energy, these batteries would eliminate this problem at its root. The trick behind their operation lies in the use of germanium nanoparticles instead of graphite for the electrodes, which allows a greater and faster passage of electricity without the risk of short circuits.

SpaceX’s ultimate goal is to allow humanity to have access to space in an economic and sustainable way. The key word, in this sense, is reusability: previously rockets have always been disposable, Elon Musk’s space agency has worked hard to reverse this trend and the results are visible. On January 20, the Falcon 9 B1051 brought a cargo, 60 satellites of the Starlink constellation into orbit and landed safely for the eighth time in a row, setting a new record for reusability.

A research group from the Computer Vision Center (CVC) and the University of Barcelona has published the results of a study evaluating the accuracy and bias towards skin color and gender of automatic facial recognition systems. Even those systems that boast 99.9% accuracy show a higher number of false positives or negatives when the faces of white men are not shown. It is not new that facial recognition systems have serious problems in this regard, the fault of the data sets used to train them to recognize faces, often composed mostly of men and whites. To assess how deeply rooted this problem is in the systems used today, the researchers had the results evaluated by the participants in the experiment. The results showed that even systems with 99.9% accuracy had serious problems when analyzing the faces of people of color, or of women or people with glasses. The data has shown that accuracy should not be the only parameter when developing a facial recognition method that is fair.