News of the week selected by Impactscool – July 6th 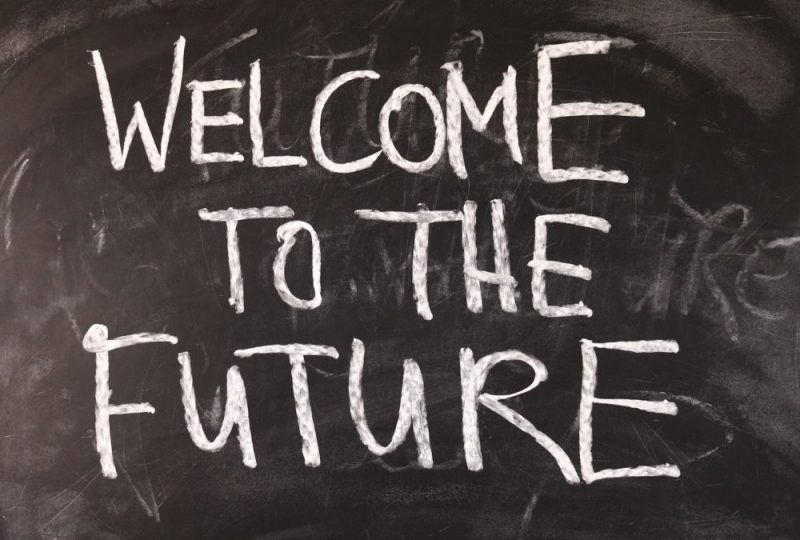 Already seven people have flown into space as tourists in the past. A system that helped finance the Russian space program. Since 2010, however, no wealthy tourist has been able to visit the International Space Station because of the crew limits on board. But things could soon change: in 2023 the Russian space agency Roscosmos intends to send 2 tourists on a journey literally out of this world. Not only that, one of the two, for now anonymous, could even take a space walk. A definitely exciting but at the same time risky experience that will require a lot of preparation.

The South Pole is one of the most delicate ecosystems on our planet and is also the one that is most affected by the consequences of global warming. In fact, research recently published in Nature Climate Change revealed that Antarctica would be heating up three times faster than the planet’s average. Analyzing meteorological data of the last decades and exploiting an innovative model, the researchers noted that the increase in the average temperature of the planet is 0.2 degrees every 10 years, while this figure, in Antarctica, reaches 0.6 degrees per decade.

The world of virtual reality has long been at the center of Facebook’s interests which just recently revealed a new prototype of VR viewer decidedly different from its counterparts. Externally it looks like a pair of slightly oversized sunglasses, but behind the lenses they hide an innovative system that uses particular holographic systems to minimize the distance between the screens and the lenses that are used to focus the image.

The permafrost in Alaska, as well as in Greenland and Siberia, is melting at an alarming rate. A phenomenon, due to global warming caused by man, which acts as a positive reinforcement: the permafrost contains a lot of methane and CO2, thawing these gases end up in the atmosphere and accelerate global warming even more. According to research from the University of Alaska, Fairbanks, a new element comes into play in this vicious cycle, the beavers. Rising temperatures have allowed Alaska beavers to thrive more and spread further north. These animals, as is known, build dams which lead to the creation of small lakes. Over time, these pools of water grow in size and depth, on the one hand eroding the permafrost that surrounds them, on the other, retaining more heat than the ground, heating the entire area. The result is that more and more permafrost melts, which releases more greenhouse gases into the atmosphere, which contributes to higher temperatures and therefore returns to the beginning of the cycle, with habitats increasingly suitable for beavers, other dams, new pools of water that heat up, plus loose permafrost and so on. These phenomena, called Feedback loops, which are self-feeding, are very common in ecosystems and are one of the reasons why it is not trivial to estimate the damage of global warming and for which even the temperature rise of a few degrees could have consequences devastating on many ecosystems.