News of the week selected by Impactscool – September 9th 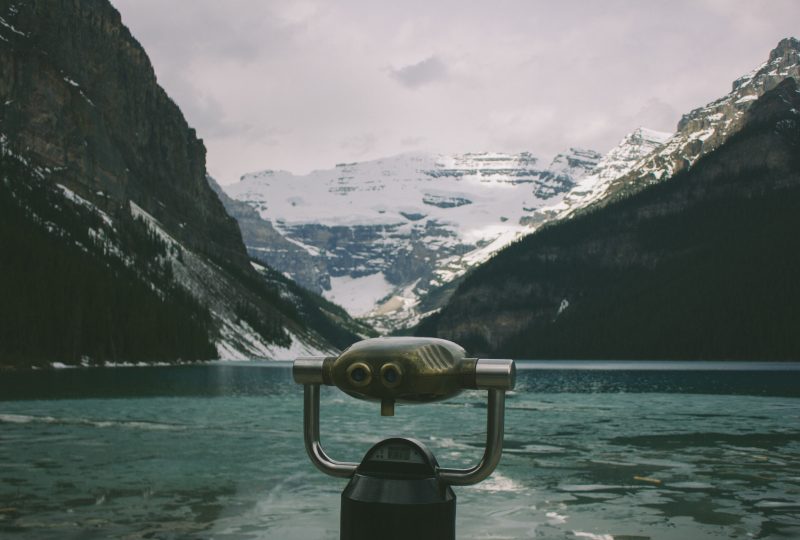 The Chinese rover Yutu, that since January 3 is on the hidden side of the Moon, exploring the surroundings of Von Kármán crater. On July 28, while preparations were underway to put the rover in stand-by mode for lunar noon (to avoid overheating the components), a researcher noticed something special inside a small crater right in front of the rover. A shiny substance very different from the regularity that covers the lunar surface. The analyzes have not yet been completed and we do not know for sure what it is, but the most popular hypotheses suggest that it may be a substance similar to glass that is formed in particular conditions at the bottom of some impact craters.

The chinese app the puts you in tv series

Have you always dreamed of being part of the cast of your favorite movie? A Chinese app called Zao could do for you, it allows you to insert your face, using algorithms that generate deepfake, in films, TV series or even video games. The app is currently not available outside the Chinese market, but incredibly convincing results videos can be found easily online. However, doubts remain about security and privacy. In particular, given the wide, and often ethically doubtful, use that China makes of facial recognition.

He is the father of the humanoid robot I-cub and it’s now the new scientific director of the Italian Institute of Technology (IIT) who will replace Roberto Cingolani. Previously Metta was IIT’s deputy scientific director. “Iit has almost become a home, given the time we spend inside it – commented Metta – but it is also the dream and the possibility to do research in Italy and to do it at a high level to compete on an international scale”.

Ecosia is a search engine with a specific purpose, planting trees. To date, since its foundation in 2009, the company that manages it has managed to plant over 65 million trees worldwide. The system is totally transparent and it is possible to see how Ecosia manages its profits: around 80% of these are used for planting trees. According to estimates, 45 searches are enough to plant a tree. 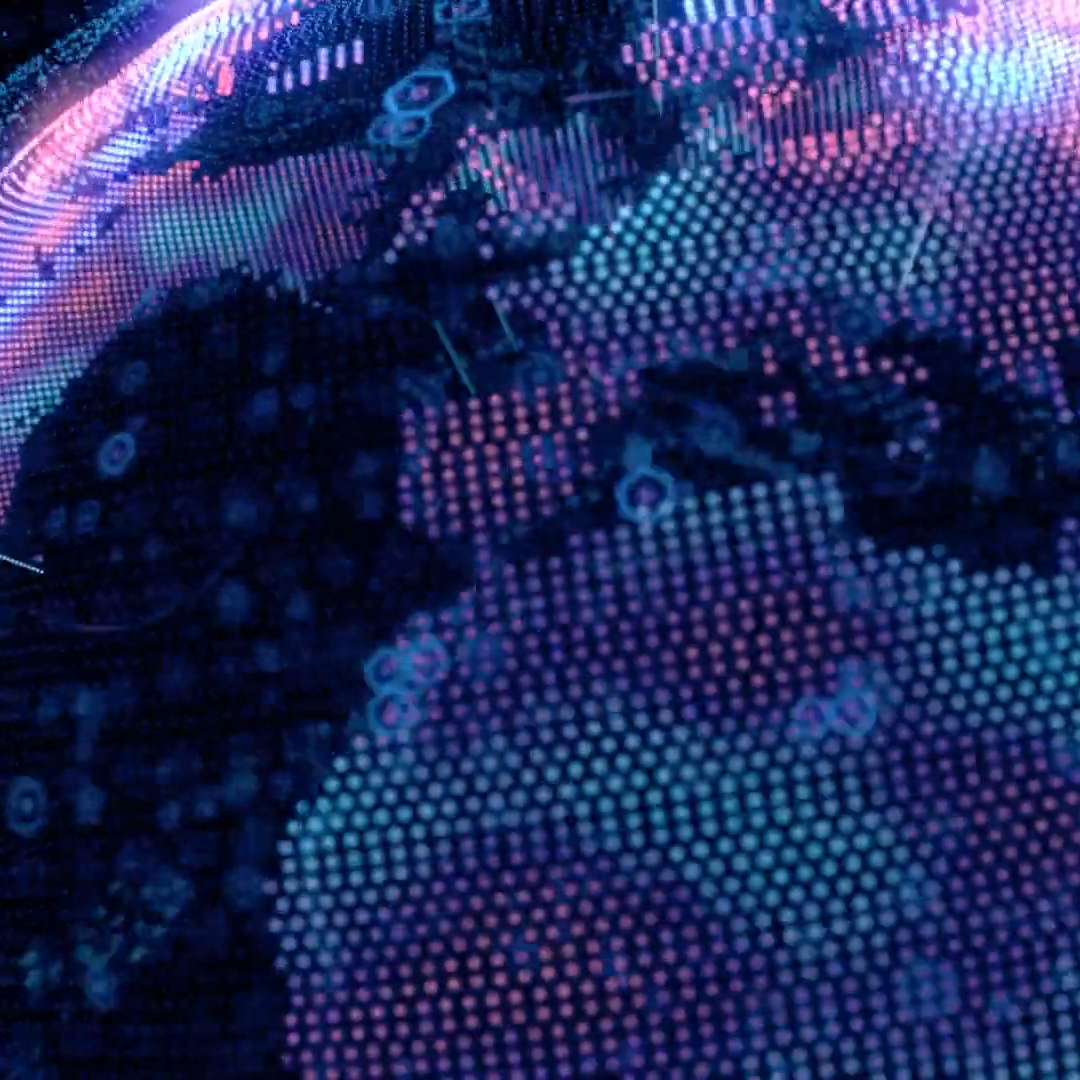