Alongside the CEO of Microsoft Italia and the country director of Facebook Italy, there is also Cristina Pozzi, CEO and co-founder of Impactscool 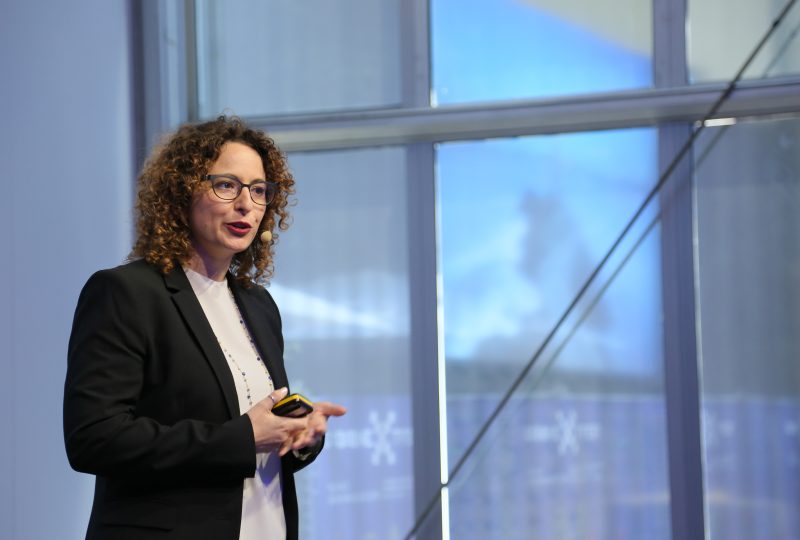 Forbes Italy has selected 20 managers and entrepreneurs who are working hard in our country to create innovation, in any field. Cristina Pozzi, Impactscool CEO and Co-founder, also appears in the list, alongside personalities who represent large and consolidated companies such as Microsoft, Facebook, and ENEL.

The other innovators. Among the 20 Forbes innovators, he has included Silvia Candiani, CEO of Microsoft Italy, Alberto Dalmasso, co-founder and CEO of Satispay, Luca Colombo, country director of Facebook Italy, Paola Pisano, minister for technological innovation and digitalization, Pietro Sella, CEO, and general manager of Banca Sella and Francesco Starace, CEO and general manager of Enel and Fabrizio Perrone, co-founder and CEO of Buzzoole. To find out about the other innovators here is the Forbes article.

“Seeing us mentioned in this ranking makes it clear that the path taken is the right one – commented Cristina Pozzi on her Facebook profile – and how the strength of a community like Impactscool can be truly disruptive for our country. A recognition that makes proud of the passion and energy that all Ambassadors, Impactscool’s Future Activists, the team and all the fans who support us with a smile, help or a word of encouragement, put towards a common mission: to bring the future, discussion and knowledge of new technologies everywhere. “