Asteroid Day: the international day dedicated to these celestial objects

Sooner or later, we can be sure, a massive asteroid will hit the Earth, we can't be caught unprepared. In addition to the risks, however, asteroids could also hide opportunities 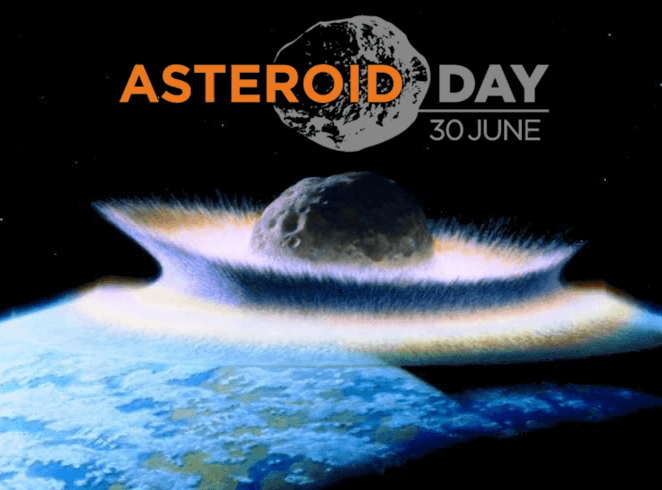 June 30, 1908, the sky above the Siberian taiga near the Tunguska river basin suddenly lights up, a huge fireball explodes at high altitude, the shock wave and heat transform 2000 square kilometers of forest into a barren and charred plain. The explosion was estimated to be 15 megatons, 1000 times the power of the bomb that destroyed Hiroshima. Fortunately the area was practically uninhabited and it is estimated that only two people lost their lives. The Tunguska event, so it is known today, was the greatest meteorological impact ever recorded and on June 30th, the day of the impact, it was also chosen as Asteroid Day, the international day of awareness towards asteroids and their risks.

A meteor shower. The Tunguska event was not an isolated case, every year innumerable objects enter our atmosphere. Most are specks of dust that vaporize emitting light when entering the atmosphere, the famous meteors or shooting stars, but from time to time more massive objects are found on the trajectory of the Earth and the impact is inevitable. For example, it raises some concerns the asteroid QV89 2006, an object of 40 meters in diameter that in September will pass near our planet. The impact risks are very low, less than one in 7000, the object will probably skim us, passing 6 million km away from us, 15 times the Earth-Moon distance. But remains the confirmation that our sky is very busy and that staring at it without doing anything may not be the best option.

Not if, but when. It is not a question of if a sizeable asteroid will ever strike us, but, as Thomas Zurbuchen, associate director of the Directorate for science missions at NASA said, it’s a matter of when. Important impacts have often occurred on our planet and will happen again. Without disturbing the asteroid that caused the dinosaurs’ extinction 65 million years ago, just think of the Chelyabinsk event, the 20-meter asteroid that exploded in the Russian skies in 2013 causing enormous damage to things and people. Such impacts are not rare and isolated events, but a constant that we will have to face again in the future.

Asteroid Day. Precisely for this reason, the Asteroid Day has been established. The day, dedicated to raising public awareness of the risks of asteroid impacts, includes thousands of events of various kinds organized around the world, from simple conferences to shows. The objective, however, is unique and is contained in the 100X declaration. It is a declaration of intent that aims to multiply by 100 the capacity of humanity to identify potentially dangerous asteroids for our planet.

The first step. Being able to map the asteroids as fully as possible in our stellar neighborhood is fundamental but it is only the first step. To succeed in avoiding any future impact it will also be necessary to develop techniques to divert or destroy them years before they become a real threat. To date we have no countermeasures to an asteroid in the pipeline, but there are several projects to develop a system to divert these objects, the most promising, NASA’s DART, could be launched by 2021 for a test and predicts – a bit ‘as they tried to do in the Netflix show “Salvation” – to crash a high-speed probe on a small asteroid to try to divert the trajectory.

Not only risks but also opportunities. In addition to posing a risk to life on our planet, asteroids could also prove to be a new opportunity for humanity, particularly with regard to finding those minerals so difficult to find on our planet and so essential for the electronics industry: the rare earths, whose extraction and processing is highly polluting and in hand for a good 90% to China. Indeed, there are several companies interested in the asteroid mining field, namely the procurement of minerals from metal-rich asteroids that are in orbit near the Earth or between Mars and Jupiter.

Space seems to promise profit opportunities, and Luxembourg realized it: the small but rich state, which already in the 1980s bet on commercial satellites and today hosts world leaders in the sector, such as the SES. Today, Luxembourg has turned its eyes and wallet to asteroids. In fact, it has launched a process that will offer financial support, legal frameworks and regulatory structures favorable to companies operating in the mining sector from asteroids that want to move their headquarters to the small European country. 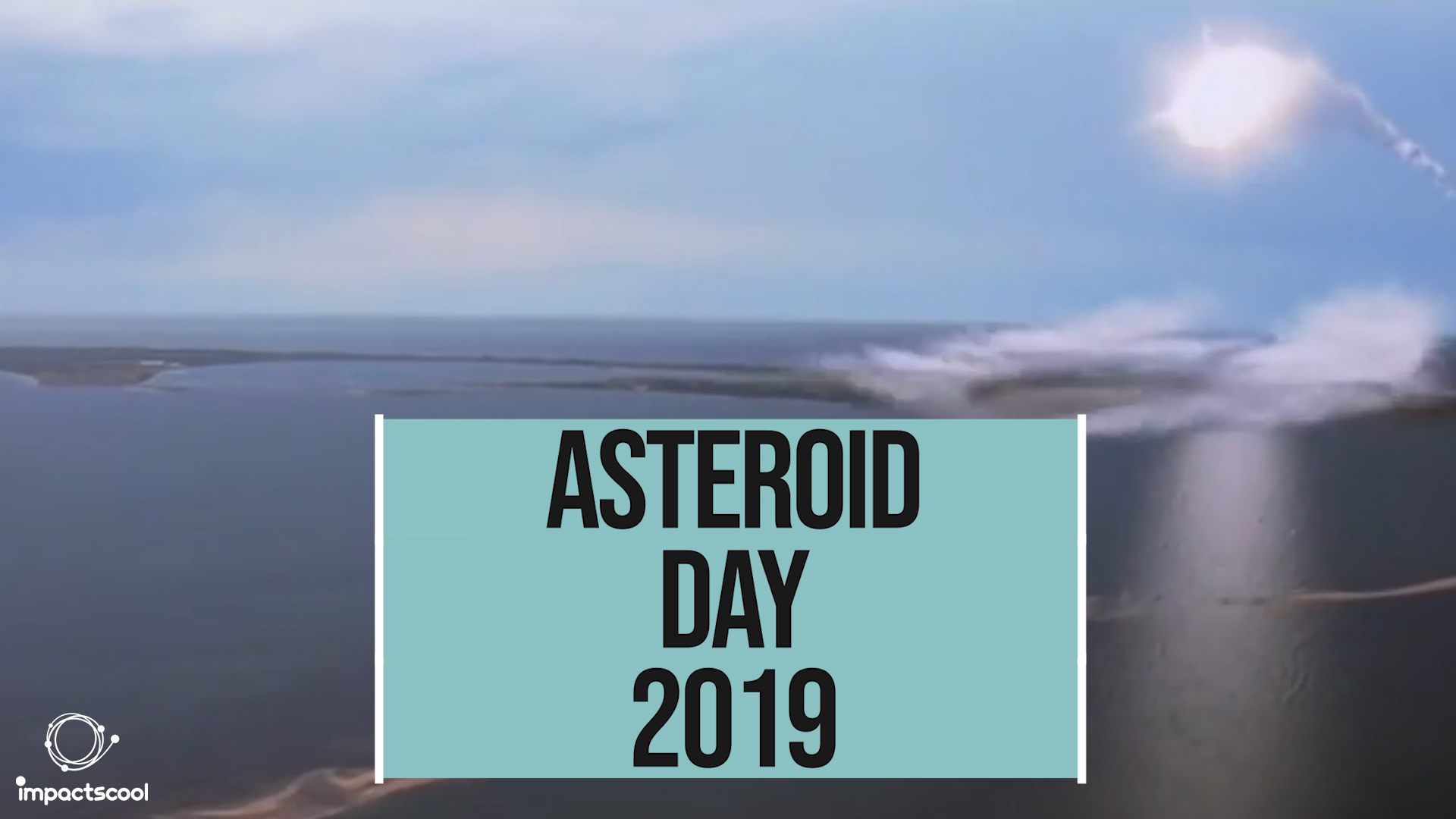