Japanese billionaire Yusaku Maezawa has been selected to be the first private citizen to make an unprecedented journey: SpaceX’s Big Falcon Rocket could leave the Earth as soon as 2023, and it will transport humans to the Moon. 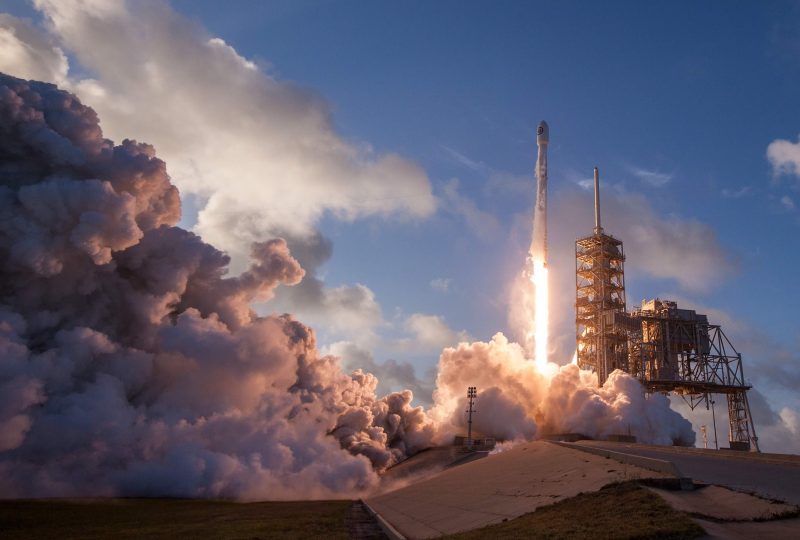 First announced with a tweet last week, on Monday, September 17, finally we found out the name of the first non-professional astronaut who will take part in the lunar mission of SpaceX. And the name is the one of Yusaku Maezawa, a forty-two-year-old Japanese billionaire: he is the founder and CEO of the Zozo, an online clothing chain, and his assets are estimated to be around 2.8 billion dollars. Maezawa, therefore, will be the first private citizen who, on board the Big Falcon Rocket, will travel in space and take a ride around the Moon. This journey is considered to be the first step towards the original SpaceX mission, meaning the exploration with humans of Mars, where Musk dreams of creating a colony.

The CEO of SpaceX stated that the journey could take place as early as 2023 and that the BFR could make a testing journey to Mars in 2022, while the first manned flight could be carried out in 2024.

“I have always loved the moon, since I was a child”, said Maezawa during Monday’s press conference at SpaceX’s headquarters in Hawthorne, California. “Just looking at it fueled my imagination: it has always been there and has continued to inspire humanity. That’s why I will not miss the opportunity to see the Moon closely”. The billionaire, who also chose the name of the mission, #dearMoon, also explained that he had purchased another 8 seats for this space trip, which should last about a week. The idea is that in addition to him a diverse group of artists, chosen among painters, directors, sculptors, designers, architects, will participate in the mission: the artists will be asked to translate their experience in an artistic form once they return to Earth.

Hanging out with @yousuck2020 before the @SpaceX moon mission announcement pic.twitter.com/RTOwutzMtG

Musk intervened to say that the idea of involving the artists was Maezawa’s, himself an artist and a great art collector. Musk also thanked the Japanese billionaire for his financial support, whose extent has not been made public, but which has certainly contributed to the development of the Big Falcon Rocket (Bfr) and the Big Falcon Spaceship (Bfs), the pair of reusable modules that will make #dearMoon possible. It is estimated, however, that the amount necessary for the completion of these instruments is about 5 billion dollars.

Musk had already announced in January 2017 that he would select two citizens to participate in the space travel, but the identity of the second person who, in addition to Maezawa, has been booked for this opportunity has not yet been made known.

Only 24 other people have been on the Moon to date, the last of them in 1972, the year the Apollo space mission was closed. Up to now, SpaceX has not yet transported humans into orbit under the agreements with NASA, which funds the company to use its rockets to reach the International Space Station (ISS). Also, according to Musk, the first space flights with US astronauts will be carried out during 2019, much later than expected, due mostly to the precautions imposed by NASA.