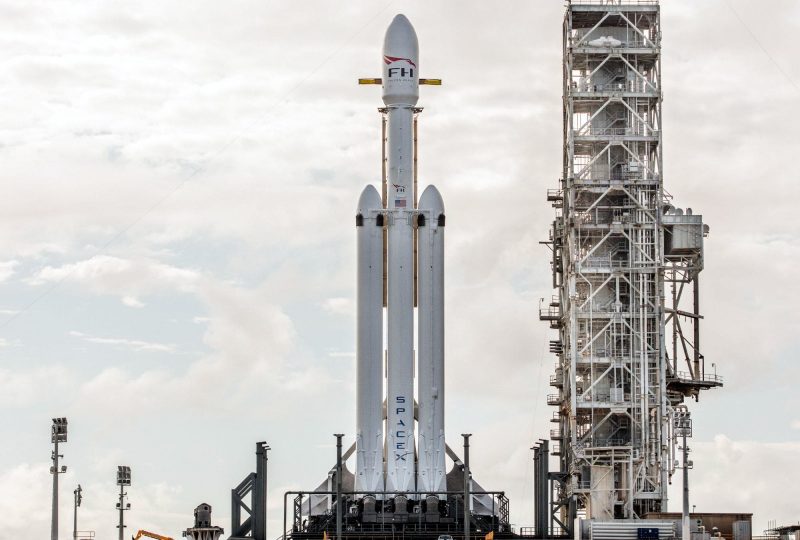 Yesterday the Falcon Heavy rocket flew into space. A few hours after the boosters touched down, Musk said the Falcon Heavy seemed a little small. Even though each of the side boosters measures 16 stories tall and has a 60-foot leg span, the boosters aren’t nearly enough to move humans off of Earth and on to Mars. Fortunately, from his perspective, the launch had confirmed the company’s ability to model rocket launches on computers.