Zuma satellite is finally in Space 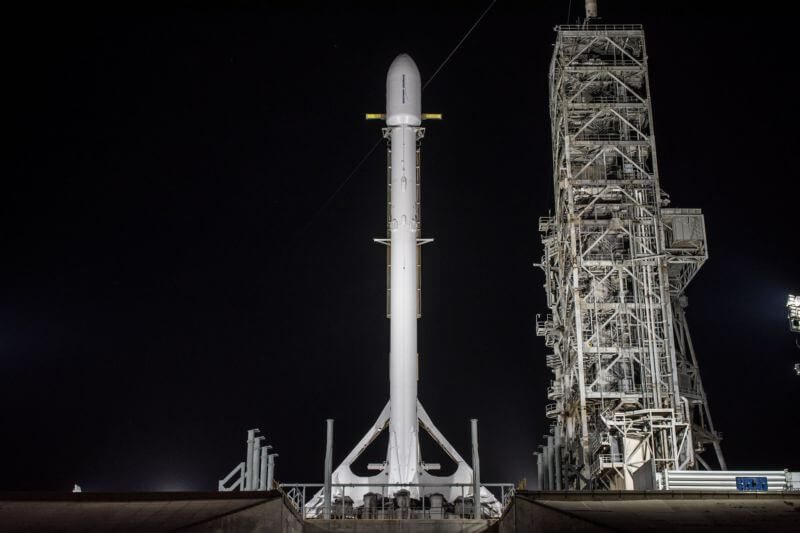 SpaceX provided no additional details about the launch after it delivered the Zuma spacecraft into orbit on Sunday night. As of 10:15pm ET, more than two hours after the launch occurred, it still hadn’t even provided official confirmation of mission success. However, the launch appeared to proceed nominally, and shortly after liftoff the first stage of the Falcon 9 rocket safely returned to Earth. The launch clears the way for SpaceX to proceed with the inaugural launch of the Falcon Heavy rocket, perhaps within as few as three or four weeks.