An underwater drone to monitor the health of the sea

The Italian-Croatian research project, coordinated by the University of Bologna and called in collaboration with five partners among research bodies, regional administrations and producer associations, is called Sushi Drop and aims to monitor the health of the Adriatic Sea. -Settentrionale. A submarine drone will collect the data, going beyond 200 meters of depth. It will send the information acquired on an online public platform, allowing researchers and experts to study them. 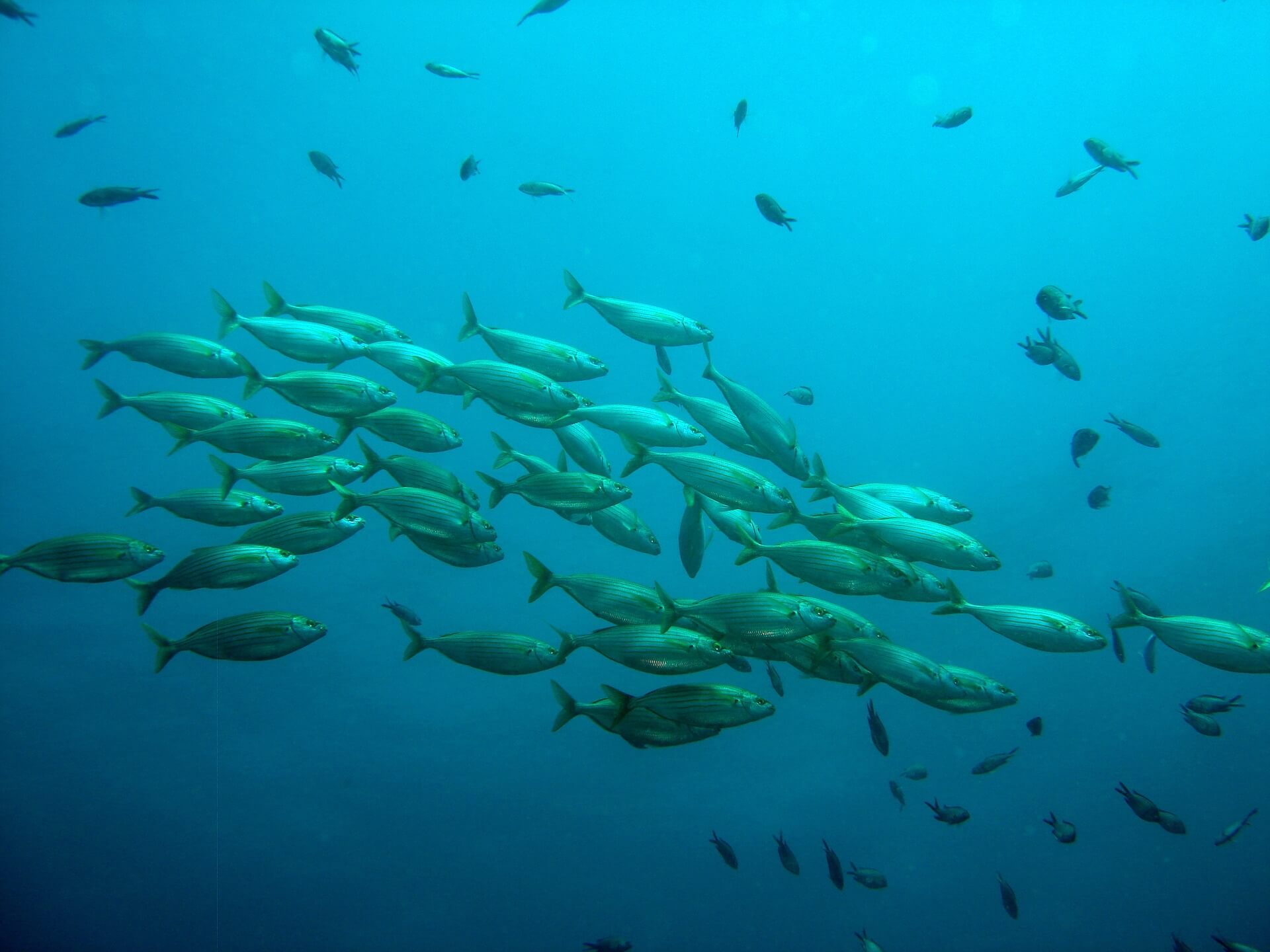 The project started in recent weeks in Fano.  The European Commission has funded it with over 1.7 million euros under the Interreg Italy-Croatia Program. Sushi Drop is coordinated by Luca De Marchi, a researcher at the University of Bologna, who has developed a drone capable of travelling between currents and bottoms, taking photographs, performing sonar scans and collecting valuable data on the chemical-physical parameters of the seas. “This tool – explains Luca De Marchi – will allow us to monitor in particular the ecosystems of the Central-Northern Adriatic Sea, which are extremely interesting due to their very high biodiversity so that they can be considered a real nursery for numerous species”.

The online platform. The data and information collected between the Adriatic seabeds will not be “exclusive” of the project researchers but will be shared online on an open digital platform. “In this way – continues De Marchi – environmental associations, companies in the fishing sector and the communities of all the interested territories will be able to use the data collected to implement new forms of protection of the seas and optimize fishing activities in order to increase environmental sustainability “.