Discovering Venus: the most romantic planet in the Solar System 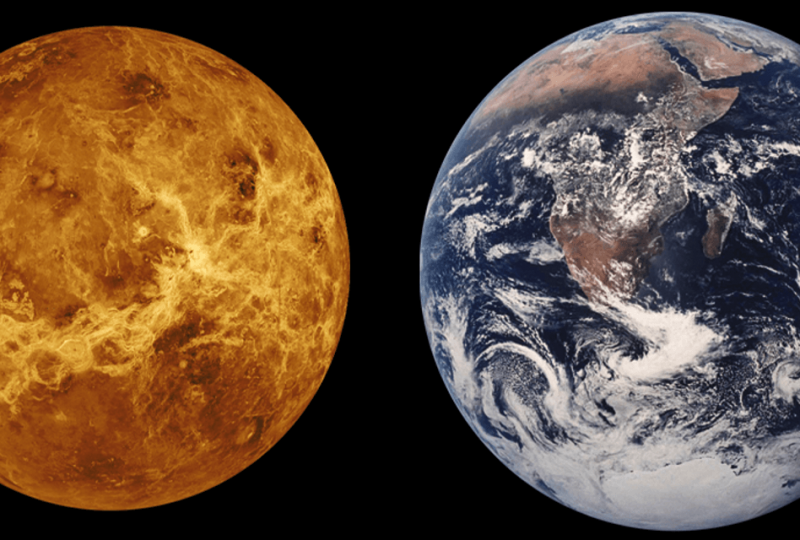 This year, on Valentine’s Day, we suggest you a romantic trip on Venus: an incredible opportunity to discover how life could be on the most romantic planet of our Solar System.

Thanks to the massive communication campaigns of organizations like Nasa, which has become almost a media company, and private companies such as Elon Musk’s Spacex and Richard Branson’s Virgin Galactic, in recent years space exploration has returned in the spotlight, taking the attention of millions of people all over the world.

That’s one of the reasons why test and funds have increased in favor of incredible missions, both public and private, capable of trilling us. These missions promise to realize one of our most ancient dreams: colonize new planets and create real extraterrestrial colonies.

In this new space race, however, attention seems to have focused on one planet: Mars, whose name comes from the Greek god of war. All the other planets, including the Moon, a destination very coveted by the superpowers during the Cold War, seem to be eclipsed in front of the red planet. According to the plans reported in the Global Exploration Roadmap (a document drawn up by the major global space agencies to define the guidelines of the future of exploration), in fact, Mars is the main destination of all major future space projects, with the goal, within 2040, to bring on its surface the first human beings, using the cis-lunar space and the Moon itself as a way of passage.

At this point, the question that we asked ourselves is: “Are there other planets that can accommodate terrestrial settlers?” Trying to answer this question, our thoughts immediately went to a planet with a romantic and irresistible charm, which it takes its name from the Greek goddess of love and beauty. We are talking about Venus, of course, the second planet in order of distance from the Sun, also called the “twin” of the Earth for the size and mass (and therefore also the gravity) slightly lower than those of our planet.

Of course, at first glance the surface of Venus wouldn’t seem very hospitable: the pressure of 92 atm and the dense atmosphere (90% more dense than the Earth and mainly composed of carbon dioxide) form a greenhouse effect so intense as to make the Venusian planet the warmer of the solar system. Not to mention the sulfuric acid clouds that surround the planet: lethal to humans, these clouds cover the entire surface view.

In these conditions, going to Venus would seem, really, a very bad idea.
But if we tried to move a bit ‘up, towards the high atmosphere of the planet? Here, suddenly, the situation could change.

At 50 kilometers of altitude, in fact, the temperature of Venus reaches 60 ° C; still warm, of course, but this heat could be manageable without too many problems with nowadays technologies. If we climb a little higher we will be even better, finding ourselves in a comfortable environment of 30°C. At this height the pressure is about 1 atm, the samethat we experience on Earth; since gravity is similar to Earth’s, therefore, the settlers of Venus would not suffer of some of the typical problems of space exploration related to the alteration of gravity, such as osteoporosis. Moreover, the density of the Venusian atmosphere blocks dangerous radiation: a positive condition, especially when compared to Mars’s almost total absence of protection.

There remains, however, a problem: how to “live” suspended? The solution is at the same time romantic and fascinating. The atmosphere of Venus, rich in CO2 (gas heavier than air), would allow, in fact, aerostatic balloons to float in the sky and move easily. Within these balloons, the settlers could live by exploiting the elements of the atmosphere itself, transforming CO2 into oxygen and coal, and sulfuric acid into oxygen, water and sulfur. Venus is also much more accessible than Mars and supplies from Earth would be able to reach the settlers more easily. In fact, a round-trip mission to Venus lasts 440 days, while for Mars it takes 650/900 days.

Convincing the space agencies to approve a Venus mission of this kind before any of the Martian ones already in place, seems an impossible mission.

But we at Impactscool are dreamers, and the idea of ​​being able to live in a floating colony, suspended on the planet of love and beauty, fills our hearts with a thrill of elation and makes this wish even more unique and charming. 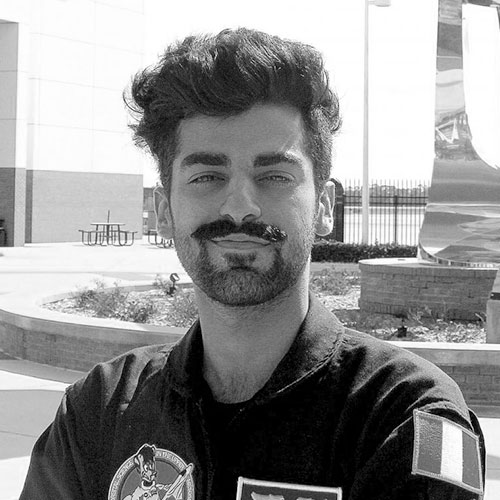 Hady Ghassabian is a suborbital astronaut selected for a joint research project between the Embry-Riddle Aeronautical University and NASA. The main interest of Hady is the exploration of space by man.

12 NASA technologies that we use daily

Humans have always been fascinated by space.

Discovering Venus: the most romantic planet in the Solar System

This year, on Valentine’s Day, we suggest you a romantic...