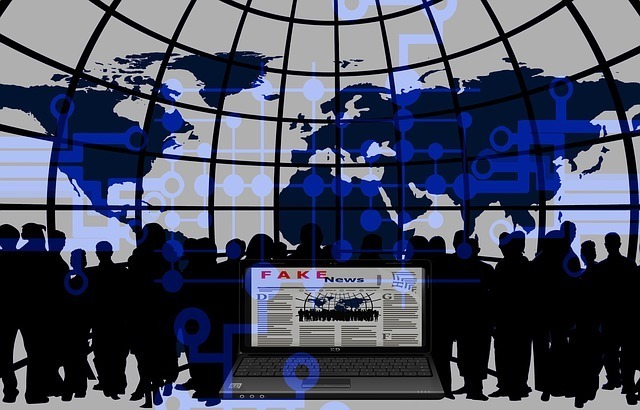 Since last May, more than 200 people in China have been arrested, and thousands of others have found themselves confronted by police. Social media accounts and “illegal” websites have been seized as part of a campaign against organizations literally called “wǎngluò shuǐjūn,” or Network Navy (網絡水軍—literally, “network water army”). These Internet sailors have plied the websites, forums, and social media services of China for the last decade, running public relations and marketing campaigns in support or in opposition to one entity or another.