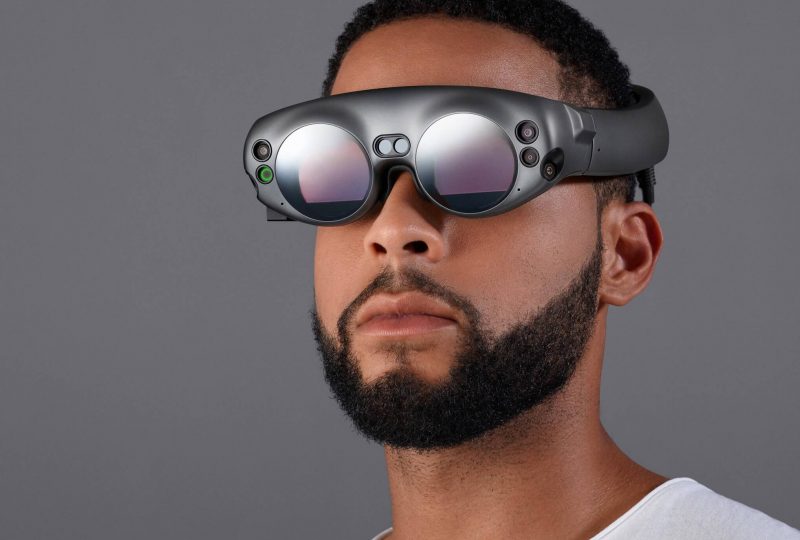 After more than three years, Magic Leap has unveiled what it describes as a “creator edition” of its augmented reality system. The Magic Leap One consists of a pair of oversized cyberpunk-y goggles, a puck-shaped external computer called a Lightpack, and a handheld controller. It’s supposed to accept “multiple input modes including voice, gesture, head pose and eye tracking,” and maps persistent objects onto the environment. An SDK is supposedly coming in early 2018, and the hardware is supposed to ship at some point next year.