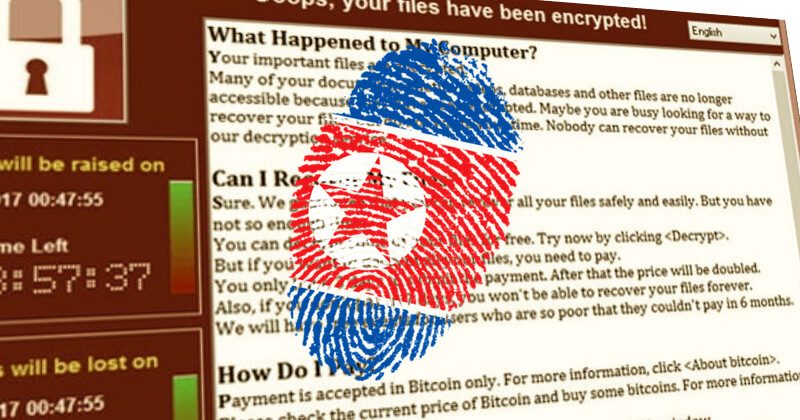 Beginning in May 2017, the WannaCry malware spread rapidly across computer systems across the globe, allegedly aided by leaked National Security Agency technology. The software locked users’ computer systems and demanded ransoms in Bitcoin, generating an embarrassingly small amount of actual cryptocurrency ransom but leaving a digital paper trail a mile wide. The attack was eventually slowed down due to an amateurish mistake in WannaCry’s code that exposed its kill switch, though updated versions of the malware are still circulating. Donald Trump’s homeland security adviser, Tom Bossert, claimed that it was North Korea.