Training artificial intelligence in a sustainable way “once and for all” 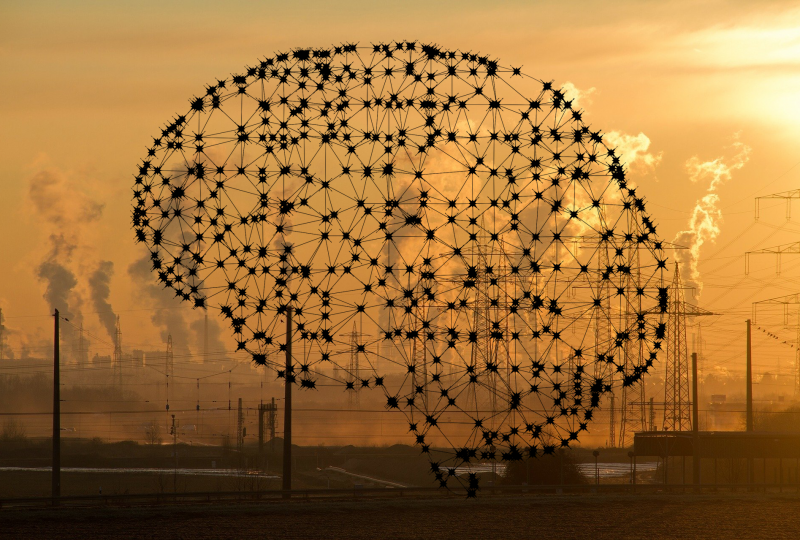 Although the reduction in transport due to the lockdown has led, according to a study published in Nature Climate Change, to a daily reduction in CO2 emissions of 17% during the first quarter of this year and an estimated 4% for 2020 as a whole , there is no victory to sing. It has already happened in the past that, following various crises, anthropogenic greenhouse gas emissions have fallen, but then come back to rise. This brief breath of fresh air for our planet, with the gradual removal of the restrictions, could end soon. Solving the climate problem requires paradigm shifts. At MIT, they are trying to change one: that of pollution linked to artificial intelligence.

Learning is polluting. Piero Poccianti, president of the Italian Association for Artificial Intelligence told us that according to a note issued by the French environment agency in 2016, about 0.6 grams of CO2 are released into the environment for every megabyte traveling on the network. Operating our IT systems consumes a lot of electricity and to produce it we still rely mostly on coal, fossil fuel or natural gas plants (even if the situation seems to be changing). It is not just a question of functioning, but also of “training”. Artificial intelligences, now omnipresent, must learn to do the task for which they are created, and to do so they must be trained: these are long processes in which powerful computers on the network between them work incessantly. Generating the amount of energy required to power these cars emits about five times the CO2 that an American car releases throughout its life, including production. With the increasingly widespread diffusion of IoT devices that exploit artificial intelligence to function, we must find more sustainable ways to produce energy and more efficient methods to train AI.