AI Forum 2020: a look towards the future of artificial intelligence

Business, sustainability and technological applications of artificial intelligence were at the center of the 2020 edition of the event organized by the Italian Association for Artificial Intelligence 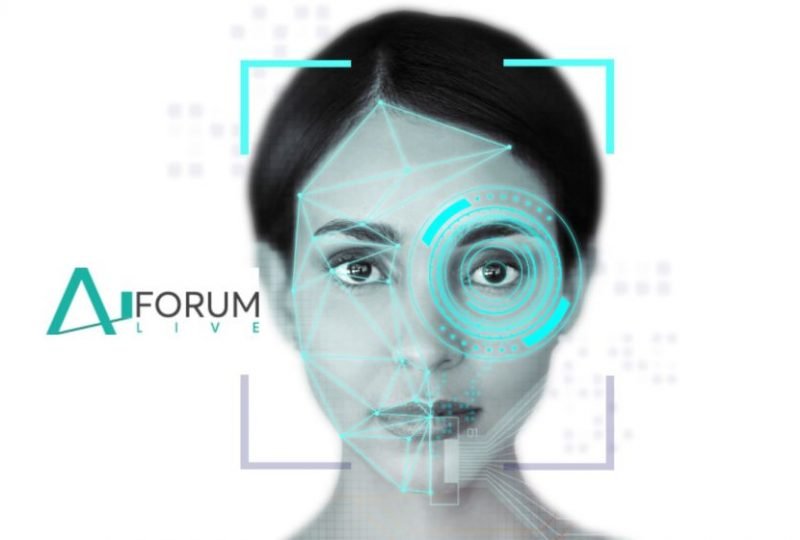 There are those who have compared the advent of artificial intelligence to that of electricity. An enabling technology that allows us to do new things and to do better, more efficiently and on a large scale, things we did in the past. It goes without saying that one of the areas most affected and most involved in this revolution is that of companies, businesses and work. The AI ​​Forum was born with these assumptions, an event promoted by AIxIA, the Italian Association for Artificial Intelligence, which on 3 November saw more than 50 speakers alternate on various virtual stages of its first digital edition, including, during the closing round table of the meeting, including Cristina Pozzi, CEO of Impactscool.

AI Forum. “The AI ​​Forum was created with the aim of putting the world of research in contact with that of companies because we believe that cooperation is an indispensable lever for the development of our country. – declared Piero Poccianti, president of AIxIA – This year, in addition to highlighting the goals that the discipline has reached, the limits it still presents and the main application sectors in which it can be used, we have addressed the issue of sustainable development and contribution that Artificial Intelligence can provide to achieve the 17 sustainable development goals promoted by the UN. The various interventions have shown that, especially in times of crisis like the one we are experiencing, we are able to invent new synergies and collaborations in that creative way that has always characterized Italy “.

A look at the future of the Earth. Many themes and areas touched upon during the various panels, from manufacturing to aging, from health to language, through sustainability and vision. Precisely this last topic has seen several panelists stress the importance of the perception of machines not only for their applications, but also to allow them to interact with the world (and with people) in a safe and precise way. Among these Giuseppe Borghi, head of ESA’s Φ-lab, told how AI and the vision applied to it are now a reality in the world of Earth observation from space. In fact, we use it to obtain an enormous amount of data, over 250 Terabytes per day, on many aspects of the health of our planet, from air quality to the movement of winds.

“We do this – explained Borghi in his speech – because in asking European citizens about what space technologies should deal with, they tell us that the priorities are to understand what is happening to our planet and the Earth’s climate, therefore ESA is developing one of the most formidable constellations of Earth observation satellites in the world ”.

Understanding the climate issue is not a simple job, so to do it we also rely on artificial intelligence systems, not only to analyze the data collected and transform them into information, but also to make satellites more efficient, equipping them with deep learning algorithms. that allow them to carry out complex operations on board.

A round table for sustainability. At the end of the conference, the round table “What can Artificial Intelligence do for people and the planet?” dedicated to the theme of sustainability and the contribution of AI in a new economic vision in support of the well-being of humans and the biosphere that characterizes the spaceship Earth in which we live. The panel hosted Giuseppe Borghi, Head of the Φ-Lab, ESA, Massimo Gaudina, Director of the Regional Representation in Milan, European Commission, Filomena Maggino, Head of “Benessere Italia” control room of the Conte government, Piero Poccianti, president of AIxIA, Walter Rizzi, Partner of the Milan office of McKinsey’s Company and Cristina Pozzi.

“Our society needs a profound rethinking in order to solve the great global challenges we face and to restore the dynamic balance between humans and nature in which we are immersed and of which we are an integral part – explained Pozzi – Artificial intelligence, always accompanied by common sense and ethical reflection, is an exceptional tool to bring about a transformation: on the one hand by supporting us in a better understanding of the complex system of which we are part, on the other in the direction of a more sustainable approach. Last but not least, artificial intelligence technologies can be a facilitator to create a future-proof educational system ”.