AI Forum: the dense network between training and business

During the event we interviewed Rita Cucchiara, director of the National Laboratory AIIS of CINI 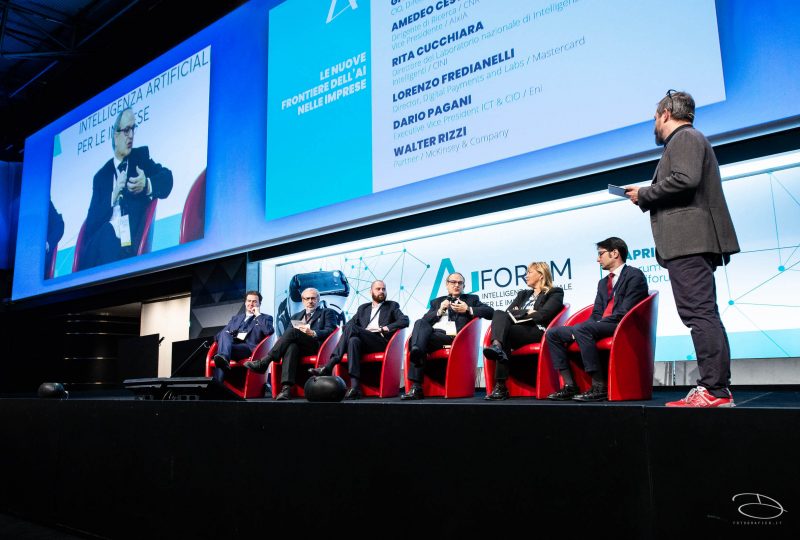 The area of influence touched by the Artificial Intelligence is very wide and in continuous expansion, many subjects are involved in a multidisciplinary approach, from highly technical areas such as Machine Learning approaches and cognitive robotics to directions more linked to the ethical and social relationship between men and machines. For this reason, it is very important to be able to put different realities in communication in order to create networks and facilitate the exchange of skills and information. CINI, the National Interuniversity Consortium for IT, through its Artificial Intelligence and Intelligent Systems (AIIS) laboratory has the task of coordinating a network of researchers from over 45 universities.

Not only network but also training. In the laboratory’s agenda also the contribution to the creation of realities with a training purpose: the AI ​​Academy that connects companies with students, PhDs and recent graduates, also intervening in training on AI issues.

On the occasion of the first AI Forum held in Milan on 12 April we were able to interview Rita Cucchiara, director of the national laboratory for Artificial Intelligence and Intelligent Systems CINI and professor of Information Processing Systems at UNIMORE, which during the event he held a panel on the new frontiers of AI in companies. 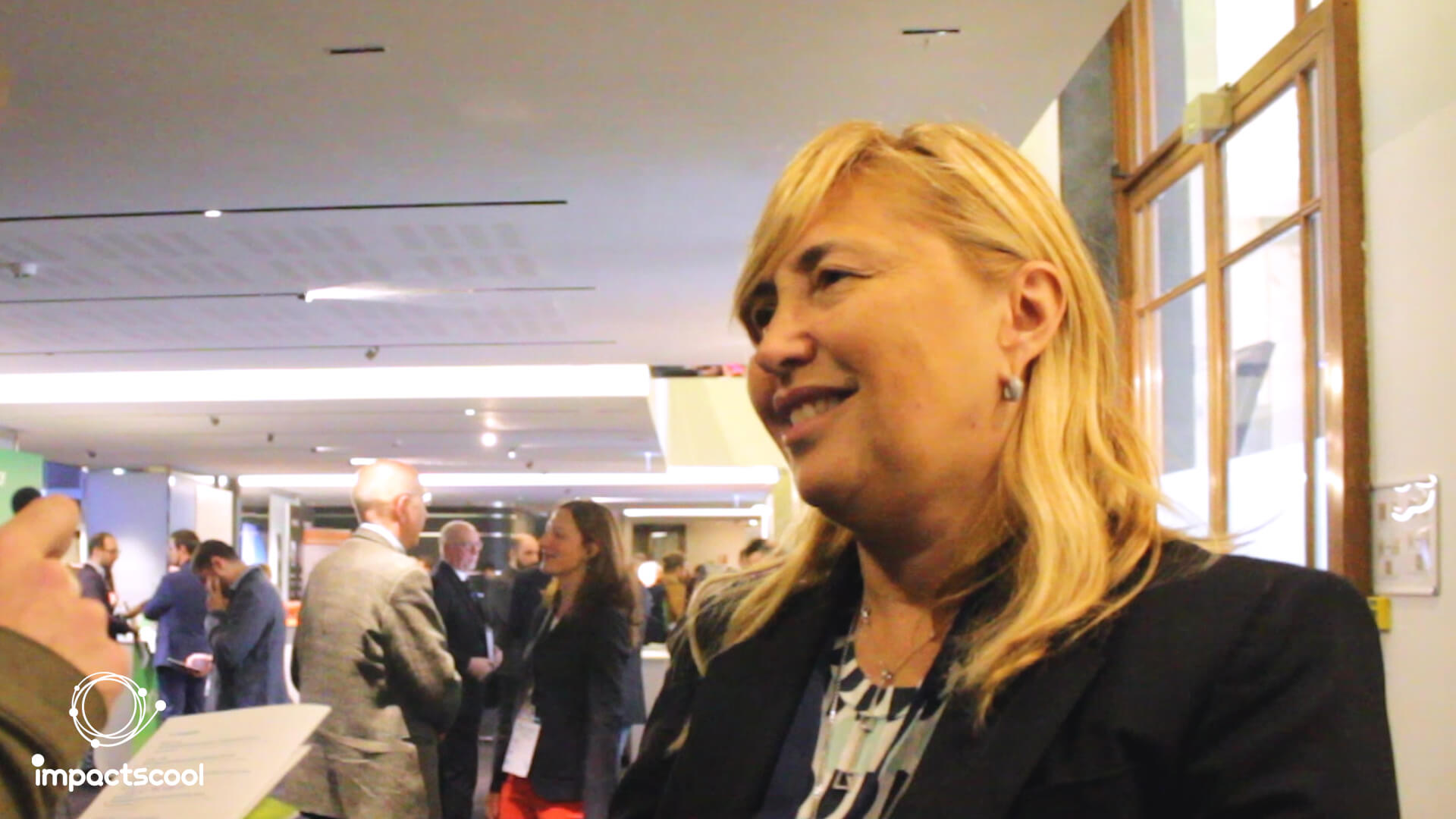