Duck in clockwork orange: when robotics enters the kitchen

Artificial intelligence and robotics systems in restaurants are becoming increasingly common, even in Italy. What will their role be? 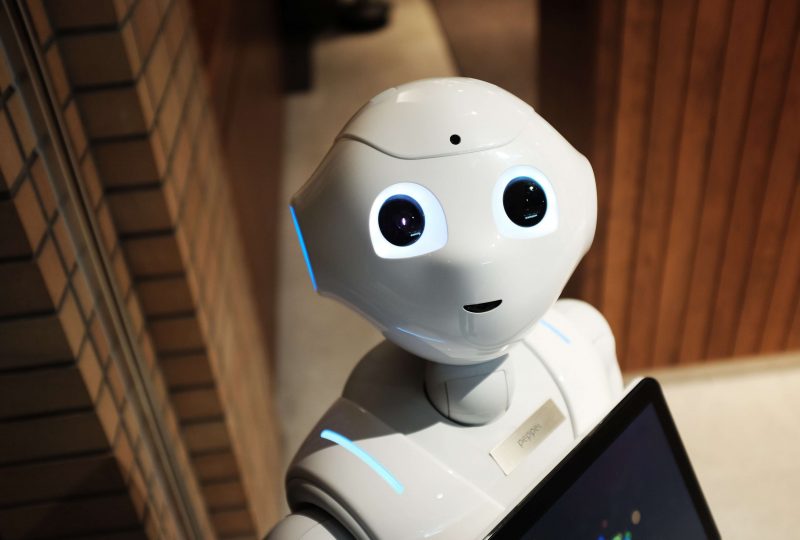 Cooking is one of the activities that most characterizes man, we are the only living beings to do it and, according to some studies, may even have contributed to the evolution of our species. But speaking of evolution, what role do robots and artificial intelligence play in the kitchen today and what innovations will they bring? Their destiny, it seems, will not be to replace humans but to collaborate with them, giving a hand in tedious or repetitive tasks, or contributing to the creation of a dish while still leaving us the creative side.

The pizza maker robot. After the robots that prepare pizza, here they come those for quality control: the famous chain of US pizzerias “Domino” has recently revealed a system that controls the pizzas before deliveries. Is called Dom Pizza Checker is an artificial intelligence driven by machine learning algorithms that is used in fast food to verify that the pizza is as requested by the customer. A real quality control, which first took time to employees and which is now done by the machine which, with cameras and other sensors, controls the type of dressing and cooking required up to the number of slices cut. On the one hand, therefore, less “wrong pizzas” for the customer, on the other workers who can better concentrate on more complex tasks, such as the preparation of the pizza itself.

Mechanical omelet. It has become viral recently a video showing a robot capable of making omelets in a hotel in Singapore. The customer selects the condiments and the machine prepares the dish in two minutes. In this case, it is a simple one algorithm: just follow a series of instructions, without the need to disturb neural network systems and machine learning. Not so innovative, but certainly of great visual impact and capable of freeing hotel employees from the tedious task of preparing the same dish in sequence.

Sino-Italian robotic waiters. Even in Italy, automated systems are beginning to spread in the catering field. In Rapallo, a sushi restaurant has “hired” two robot waiters called “Xiao Ai” or “small loves”. They were built in China and run around the tables taking orders and bringing dishes. However, they are not able to manage the room, a task that falls into the hands of the waiters who, despite the arrival of the new robot colleagues, have not lost their jobs. Xiao Ai are not too complex machines: they have sensors that allow them to avoid obstacles (mostly distracted customers) and have in memory the different paths to follow to get to the tables but their abilities stop there. It would, therefore, be incorrect to speak of revolutionary innovation: in China, after all, robotic waiters have been around for years; what is important is the impact on the public that becomes familiar with the coexistence with the machines, in addition, clearly, to the advertising impact of the restaurant, among the first to be able to boast of robot waiters of our country.