It is designed to operate in deep waters, making those repairs too complex for simple robots but too dangerous for humans 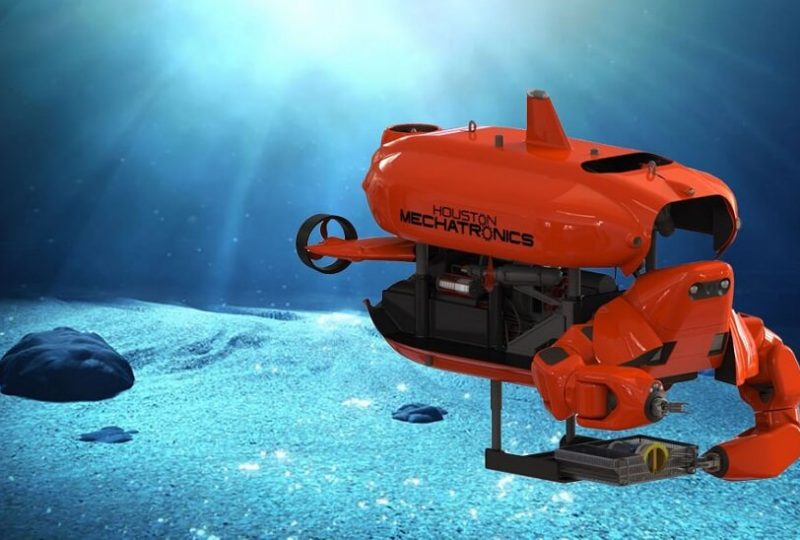 It was 1984 when the Transformers franchise was born, with the eponymous toy line centered around a group of extraterrestrial robotic life forms fighting each other in an endless civil war between Autobot and Decepticon. These characters, after arriving on Earth, manage to go unnoticed thanks to their appearance of vehicles such as cars, trucks, airplanes, trains, and ships, but if necessary they are able to transform themselves into super-equipped anthropomorphic robots. The universe of the Transformers over the years has expanded and created a cinematic saga, and we never thought we would see a similar robot in real life. Then, however, Aquanaut arrived.

The multiform marine robot. Aquanaut, developed by the Houston Mechatronics, can quickly switch from a submarine to a “mermaid”, turning into a semi-humanoid aquatic robot. With this device, the company is revolutionizing the underwater robot sector, creating a machine capable of performing operations and repairs in deep waters, too complex for simple robots but dangerous for humans. Aquanaut, in fact, was designed primarily for the maintenance of underwater oil and gas plants.

How it works. The robot, its creators say at IEEE Spectrum, will travel in submarine mode to its destination in deep waters, where it will transform into its humanoid form, unfolding its powerful “weapons”. Each arm, in fact, is equipped with sensors and axes of movement, similar to a human arm. The arms of Aquanaut also have pincers that can rotate valves and use specialized maintenance tools that the robot carries with it in an internal load compartment. Humans will supervise the work of the robot but will not have direct control of it.

Testing in extreme conditions. Aquanaut is not yet ready to dive into the depths of the abyss. This is why the technicians are testing its capabilities at the Neutral Buoyancy Laboratory, a giant NASA pool with 23.5 million liters of water and a maximum depth of 12 meters, used by the space agency to simulate weightlessness for astronauts in training.