Self-driving cars: between technological development and ethical and legal doubts

If, on the one hand, constant updates on technological development arrive, on the other there are new element for ethical and juridical aspects

Uber will not be responsible for the fatal accident that occurred about a year ago in Tempe, Arizona. To tell a letter, reported for the first time by Quartz, written by Yavapai County Prosecutor Sheila Polk, the prosecutor who was temporarily responsible for the case, according to which there are no elements to impute any responsibility for the incident to the company. Now it will be up to the Maricopa County, to which the case had previously been taken out of a conflict of interest, to determine the possible guilt Rafaela Vasquez who, at the time of the accident, was on board the car. While the technological development of self-driving cars continues, while waiting for the 5G network to bring further improvements in terms of vehicle connectivity, on the other there remain some doubts of a legal, ethical and security nature. 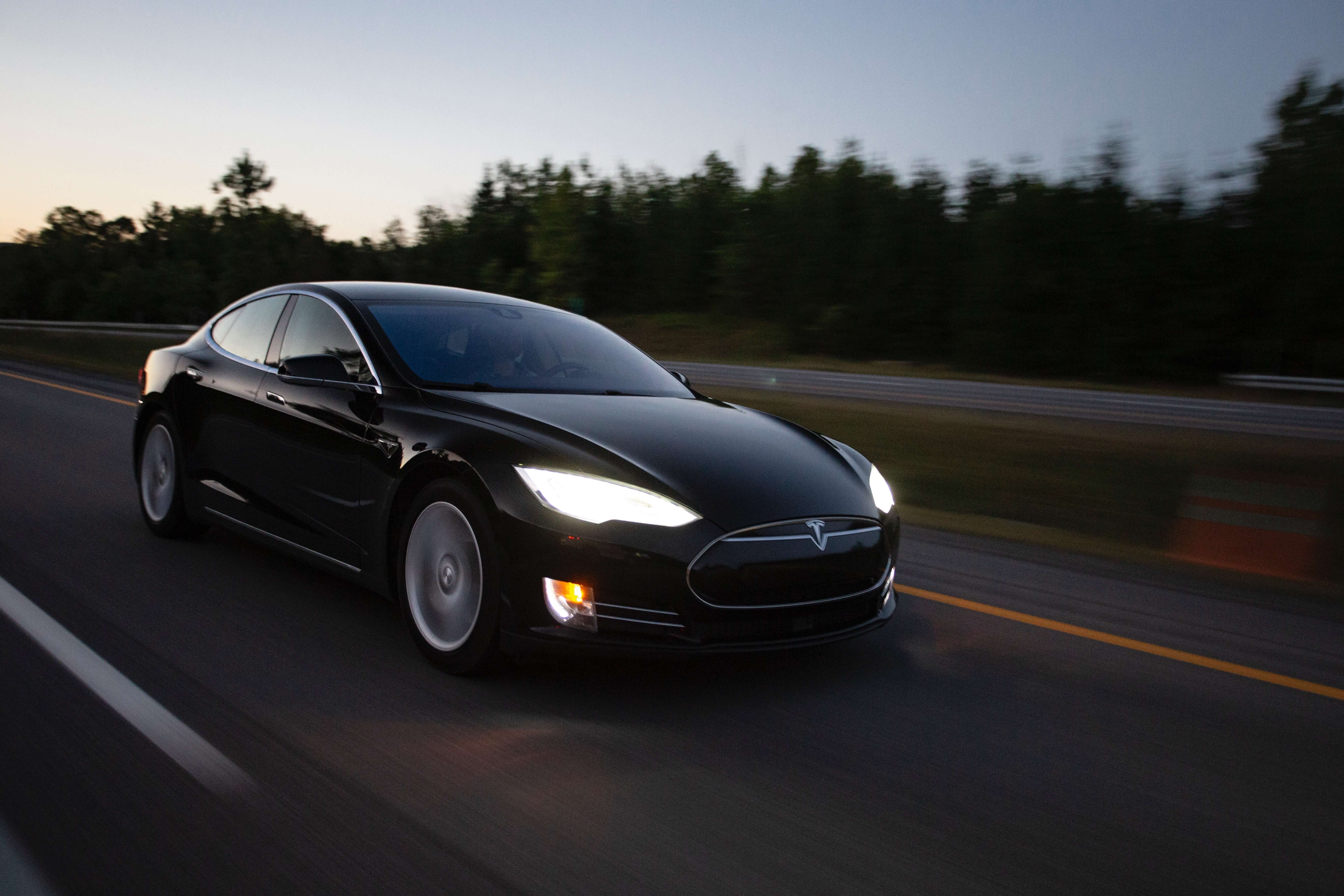 Test in the city: is urban planning suitable? The Uber tests, interrupted following the accident, left Pittsburgh in December, albeit in a limited way. There are doubts about the safety of these experiments: in Tempe, for example, the victim's family, Elaine Herzberg, sued the city and asked for a compensation of 10 million dollars, claiming that a brick path encouraged Herzberg to pass in that spot, even though it was not a pedestrian crossing. The question, at this point, arises: are the cities already ready to host self-driving tests? Security: attention to hackers. A study conducted by the Georgia Institute of Technology claims that a hacker attack on self-driving cars, even if on a small scale, would paralyze an entire city. To draw these conclusions, the researchers used a mathematical approach based on statistical analysis to evaluate possible scenarios in a large metropolis like New York. It is obvious that this is a future and possible scenario, but it is right to prepare to face this kind of emergency. For this reason, scientists have also developed a risk containment strategy. "If the cars connected to the same network were no more than 5%, - the researchers say - the possibility of heavy effects on traffic would be much lower. A hacker with bad intentions should perform more simultaneous attacks, which is less probable and more complex ". The tests in Italy. Last autumn, not without some problems, the tests also started in Italy, particularly in Turin, which in 2019 will also be the Italian capital of experimentation. In addition, a research project coordinated by the Fondazione Bruno Kessler of Trento and carried out in synergy with many research organizations and international companies will test the autonomous and connected mobility in the Munich-Bologna corridor.