The company, founded in London in 2010, is a leader in research and development on artificial intelligence. We talked about present and future challenges with Francesco Nori of Google DeepMind 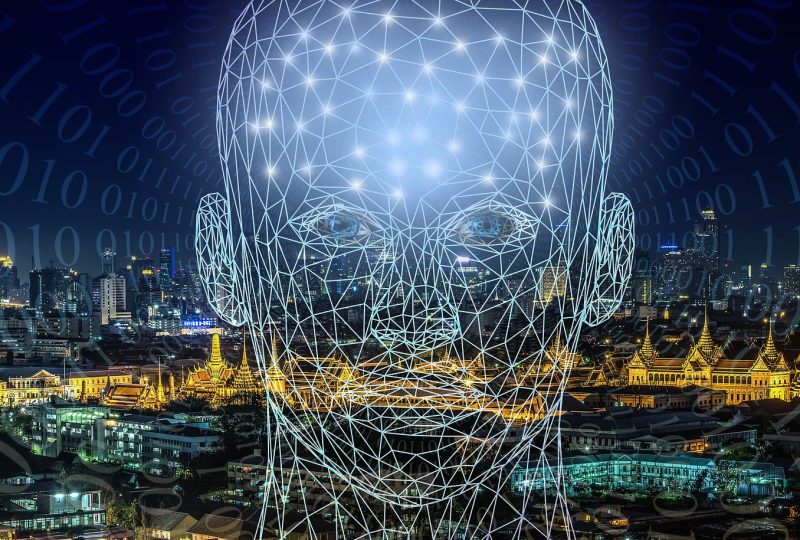 Today, AI is incredibly effective in performing specific tasks, but research efforts are focusing on the development of a general artificial intelligence, which will, however, have to be accompanied by a deep ethical reflection and regulatory alignment. They believe it as well within Deep Mind, a company founded in London in 2010 and a world leader in research and development in this sector.

Deep Mind, from the foundation to the present. Founded by Shane Legg, Demis Habbasis and Mustafa Suleyman, Deep Mind focused on learning from video games early in life. In 2014 the first turning point: it is acquired by Google for 500 million dollars and becomes Google DeepMind. In the same year the AlphaGo project starts, which in October 2015 brings the AI to beat the European champion of Go, Fan Hui, becoming the first software able to defeat a human master in the game in an “equal” match. Not only technological development: in October 2017 DeepMind launched a new research group to study the ethics of AI. In the last few weeks, also, the news of the union of Deep Mind’s “health” division with that of Google Health.

Present and future challenges. What are the challenges found today on the DeepMind road? We talked about it with Francesco Nori, DeepMind’s Head of Robotics Lab, whom we met at Univerò, the University of Verona Placement Festival. “AI is a technology that is developing very quickly and like so many technologies is faster than the legislation and the ethical debate on its use – Nori explained -. The important thing is to understand this technology and really explain to everyone what it really is. Only in this way can its development be best addressed. “Precisely for this reason DeepMind also devotes great attention to ethical development:” Today Deep Mind is focusing a lot on the development of technology but not going blind: there is considerable interest in ethical issues, uses, and communication, even with institutions and governments. It is important to anticipate any incorrect use and to ask ourselves now about applications and impacts. “But for a general artificial intelligence the road is still long:” For general artificial intelligence we are still at the research level – he explains-. Many of the scientific papers published recently go in this direction. The AI ​​is able to perform more and more tasks and is increasingly expanding its capabilities, previously limited to very specific areas. It is still an aspect on which we are working but technology is making great strides and soon we will see the first results here too “.