82% of Italians can’t recognize a hoax on the web. But how will the impact of fake news change in the coming years? Technology could help "good journalism" but also make the situation even worse 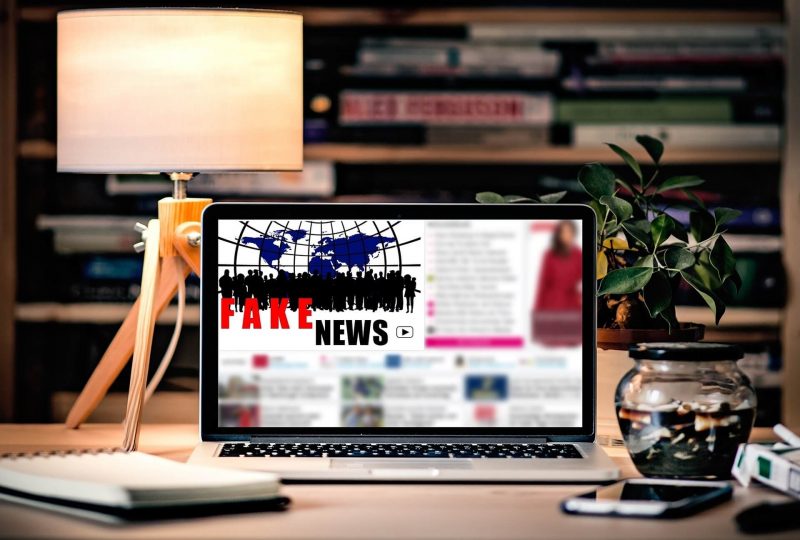 The well-known messaging app WhatsApp aims to curb the phenomenon of fake news in an increasingly decisive manner. In fact, on the platform owned by Facebook, hoaxes have found fertile ground to spread like wildfire through their forwarding on private chats and groups. In a short while, however, users will be able to send the same message to a maximum of 5 contacts. A useful countermeasure, but certainly not decisive considering the scope of the “fake news” phenomenon. A more concrete help, however, could come from various applications of artificial intelligence, on which researchers and experts of the sector are already working. At the same time, however, thanks to the AI could be born systems to create hoaxes increasingly difficult to recognize.

The numbers of a disturbing phenomenon. Italians are web-dependent and bombarded with information, but they are not able to recognize fake news. This is what emerges from the “Infosfera” report, a research on the Italian media universe conducted by a team of the Suor Orsola Benincasa University that deals with mass media. The study, now in its second edition, involved a survey sample of over 1500 Italian citizens and collected and analyzed data on the perception of the Italian media system. What emerged from “Infosfera” is alarming: 82% of Italians are not able to recognize a hoax on the web, although 87% of respondents do not believe in social networks as a source of reliable news. At the same time, however, there is no real awareness of the risk of spreading false news: for the 77.3%, the fake news doesn’t weaken democracy.

The economic implication is of further concern. Creating hoaxes is a real business, rather profitable: on the sites that spread this news can also be found advertising, with an income that is around 1 euro every 500 views. According to these estimates, a 500,000-click fake news could lead to a gain of 1,000 euros in a few days.

Fighting fake news with the AI. Considering the data we have just present and the speed with which the news spread on the web, the fight against fake news is really complicated. A considerable help, however, could come from artificial intelligence and both the researchers of the sector and the big companies of the technological world seem to have noticed it. Facebook, for example, recently acquired Bloomsbury AI, a London startup that takes care of creating a system able to recognize a hoax by studying history, numbers and evidence on the subject in question.

Even in Italy, however, there are those who do not remain to watch: a team of six researchers has created askPinocchio, a system based on intelligent algorithms able to recognize false news online. According to the scientists and the system developed by them, “fake news” can be identified automatically and with high precision, analyzing both the content of the news and how it spreads through the social network. Try it to believe: to test the service simply go to the www.askpinocchio.com site and enter the link of the news you want to check.

The super fake news. The AI, however, could also allow the birth and the diffusion of a new generation of fake news, more difficult to recognize and much riskier. As we told in our “World News” a few weeks ago, using the so-called opposing generative networks, GAN, it is possible to create incredibly realistic artificial images, videos and audios, able to fool even the most sophisticated verification systems. Thanks to this technology, for example, you could falsify or even create speeches and declarations by Heads of State, reproducing not only the lips movements and the moves, but also the voice, with truly dangerous consequences for the balance of world politics. The US government has realized the potential risks and is funding a project to understand how to recognize these “fakes”.

Even for artificial intelligence applied to fake news, then, the phrase that Impactscool recites as a mantra is valid: “there are no good technologies and bad technologies, everything depends on the use we make of them”.