News of the week selected by Impactscool – August 6th, 2018 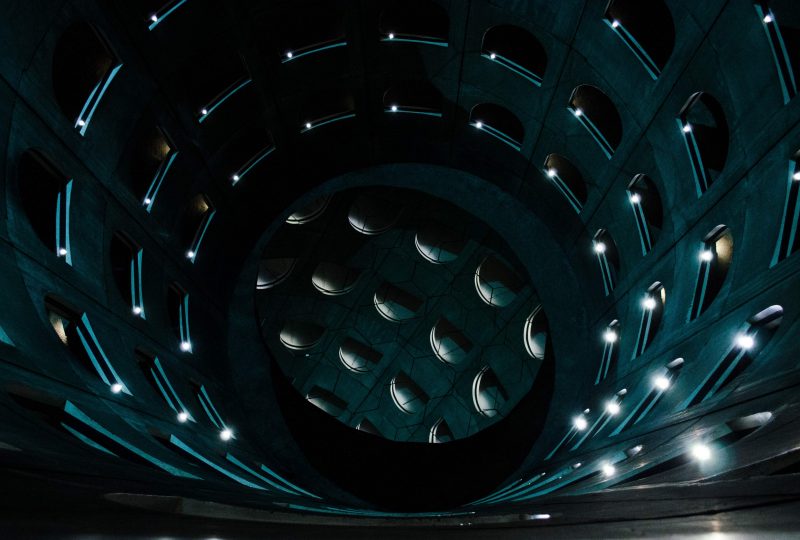 To convince the US Congress to launch a moratorium on the use of facial recognition in public security, the ACLU, the American Civil Liberties Union, decided to conduct an experiment: the pictures of the 535 MPs were analyzed by Amazon Rekognition, a new facial recognition system. But the technology proved to be risky, just as the representatives of ACLU feared: in 28 cases, about 5%, Amazon Rekognition has indeed found non-existent correspondences between the faces of Congressmen and those of some criminals, taken from a database of over 25,000 mug shots. The ACLU pointed out that the highest number of errors concerned people of colour, who were wrongly identified in 39% of cases, although they account for only 20% of the Congress. “If the police used Amazon Rekognition – declared the representatives of the ACLU – it’s not difficult to imagine a future in which people will be stopped or interrogated only because a software has found a correspondence between their face and the one present in an archive of criminals. An identification that, accurate or not, could cost them their freedom or even their life”.

3D-printed guns are now a reality in the US

Since Wednesday August 1, in the United States it’s officially legal to download the blueprint to 3D-print firearms. The decision came after a long legal process, started in 2015, when Defense Distributed, a non-profit organization based in Texas, sued the State Department after it blocked the first attempt of the online platform to distribute the plans for the 3D-printed guns. The organization won the case last month and obtained permission to publish the plans. Many people said theyare worried about the outcome of the sentence, in particular because of the consequences that 3D-printed guns may have in the future: this kind of weapons, in fact, would be untraceable because it doesn’t require a serial number, and to produce them you do not need to undergo police’s background checks. Also for this reason the attorneys general of 21 American states have written to the Secretary of State Mike Pompeo to stop the publication.

Albert Einstein was right: there was no doubt about it, but now an international group of researchers has demonstrated the validity of the theories formulated by the physicist more than a century ago. The results of the research start from the observation of a group of stars that orbit at high speed around a supermassive black hole, at 26 thousand light years from Earth. The observation was made thanks to the VLT, Very Large Telescope, located in Chile. Thanks to the VLT, researchers have demonstrated the phenomenon known as “gravitational redshift”: the phenomenon, already hypothesized by Einstein, indicates a shift in the wavelength of light in response to a very strong gravitational field. Frank Eisenhauer, of the Max Planck Institute for Extraterrestrial Physics, said that the result of this research will help us in the future to better understand the functioning of the phenomena that regulate the Universe.