The new frontiers of robotics are increasingly inspired by nature, not just animals, however, even plants. We talked about it with Barbara Mazzolai. 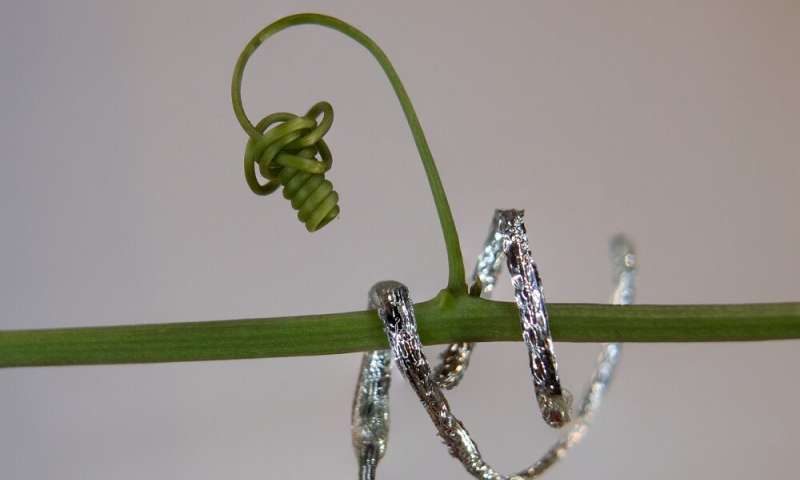 Slowly a silver and soft tendril coils around a support, just like a creeper would do. But it’s not a plant, it’s a robot. It is one of the last frontiers of bio-inspired robotics, a branch of robotics that studies how to exploit the shapes, characteristics and abilities of natural things, both plants and animals, to develop machines. This robot plant is the result of the work of Barbara Mazzolai, director of the Micro-BioRobotics Center of the Italian Institute of Technology, and of her team, a work that has already attracted the attention of large realities such as Stanford and MIT.

How it works. The robot plant, whose official name is Plantoid, is composed of a flexible PET tube inside which there is a liquid with ions that, depending on the charge that is made to flow inside it, rolls up like a creeper or unrolls. A reversible movement made with simple and easily available materials that make this robot flexible and soft, allowing it to be adaptable to any environment, a feature that comes from nature and that could be the strength of this type of robotics. The next step is a robot called Growbot, able to climb growing up, a new paradigm in this area. Future climbing plant robots will find application in architecture and urban planning, to integrate and guide sensors within cities, or for explorations in the archaeological field.

Barbara Mazzolai Biologist with a PhD in Microsystems Engineering and an International Master in Eco -Management at the Scuola Superiore Sant’Anna in Pisa, directs the Micro-Biorobotics Center of the Italian Institute of Technology in Pontedera (Pisa). In 2015 Robohub, the largest international scientific community of robotics experts, included her among the 25 most brilliant women in the industry. He has received, among others, the prestigious Marisa Bellisario Award and, more recently, the Carla Fendi Award. In 2019 she is the author of the book La Natura Geniale (Longanesi). 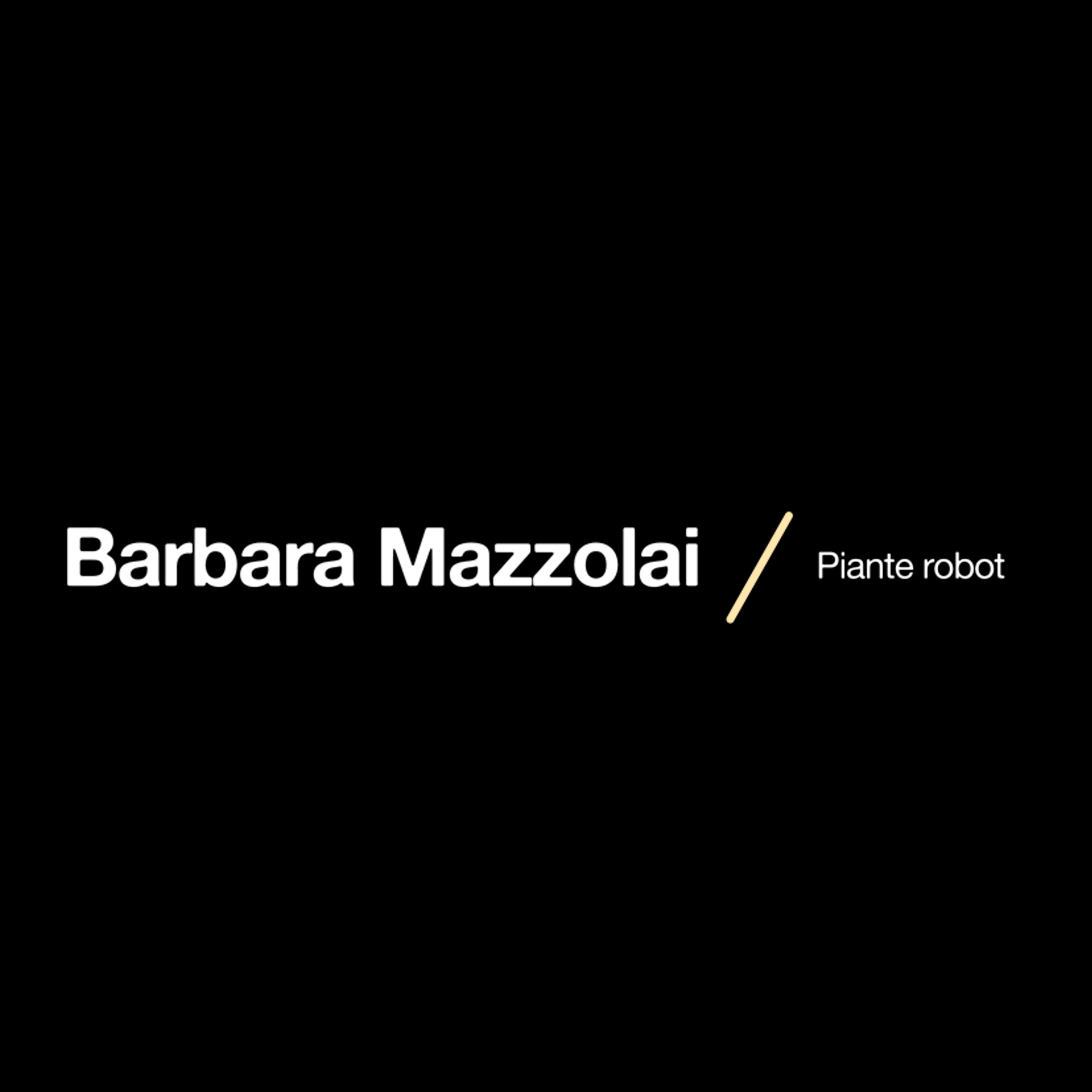