Panspermia: life traveling in the cosmos

The theme of the origin of life on our planet is debated and the theories are many. Panspermia suggests a vision that goes beyond the borders of the earth. 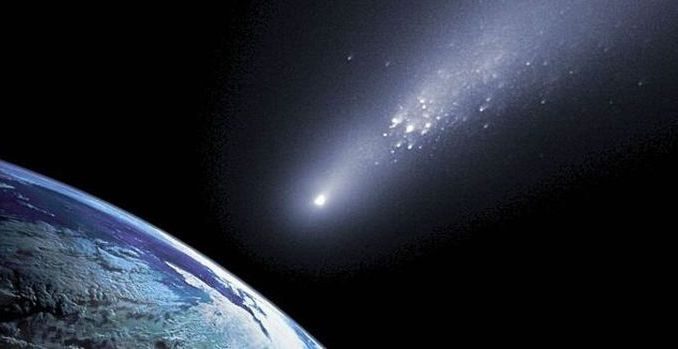 As far as we have tried in space, and we have not yet had the chance to look very much, our planet is the only one to host life. This strange phenomenon in which inanimate matter like atoms and molecules organize themselves in a complex way to the point where a sort of spark arises and we begin to define it life. There are many hypotheses about how this started and for now only hypotheses remain, more or less founded according to the tests that lead to or against each conjecture. One of these is very fascinating and carries with it a series of questions and also some answers.

Panspermia. It is called Panspermia and it is the hypothesis according to which life was not born on Earth but elsewhere, in the Universe and subsequently, in the form of microorganisms or even simple molecules precursors of life, arrived on our planet, perhaps clinging to meteorites. It is not something extraordinary that a meteorite comes from another planet, there are several cases in which we have been able to trace the origin of a meteorite up to Mars or the Moon. Simply a meteor impact on other celestial bodies could have enough energy to hurl debris into space (perhaps with micro-organisms on board) and then these debris have reached us in the form of meteorites. This theory, however fascinating, has not many evidence in his favor, and also answers the question of how life on Earth arrived but does not answer the question of how it originated.

Extremophilic organisms. A key point of this hypothesis is that microorganisms have been able to survive in space for an indefinite time. As it may seem impossible to us humans, there are indeed beings that could withstand the terrible spatial conditions: extremophiles. These are microorganisms that have adapted to survive in environments, as the name suggests, extremes. From the sea depths at very high pressure and without light to the hydrothermal vents loaded with toxic compounds, even some, like the famous tardigrads, for a few days in the void bombarded by radiations in space. The idea that beings can exist in the cosmos with similar abilities and that in some way, in the past, have arrived on our planet, no longer appears so risky.

But perhaps life could have come not from the unknown depths of space, but from much more close, from Mars. 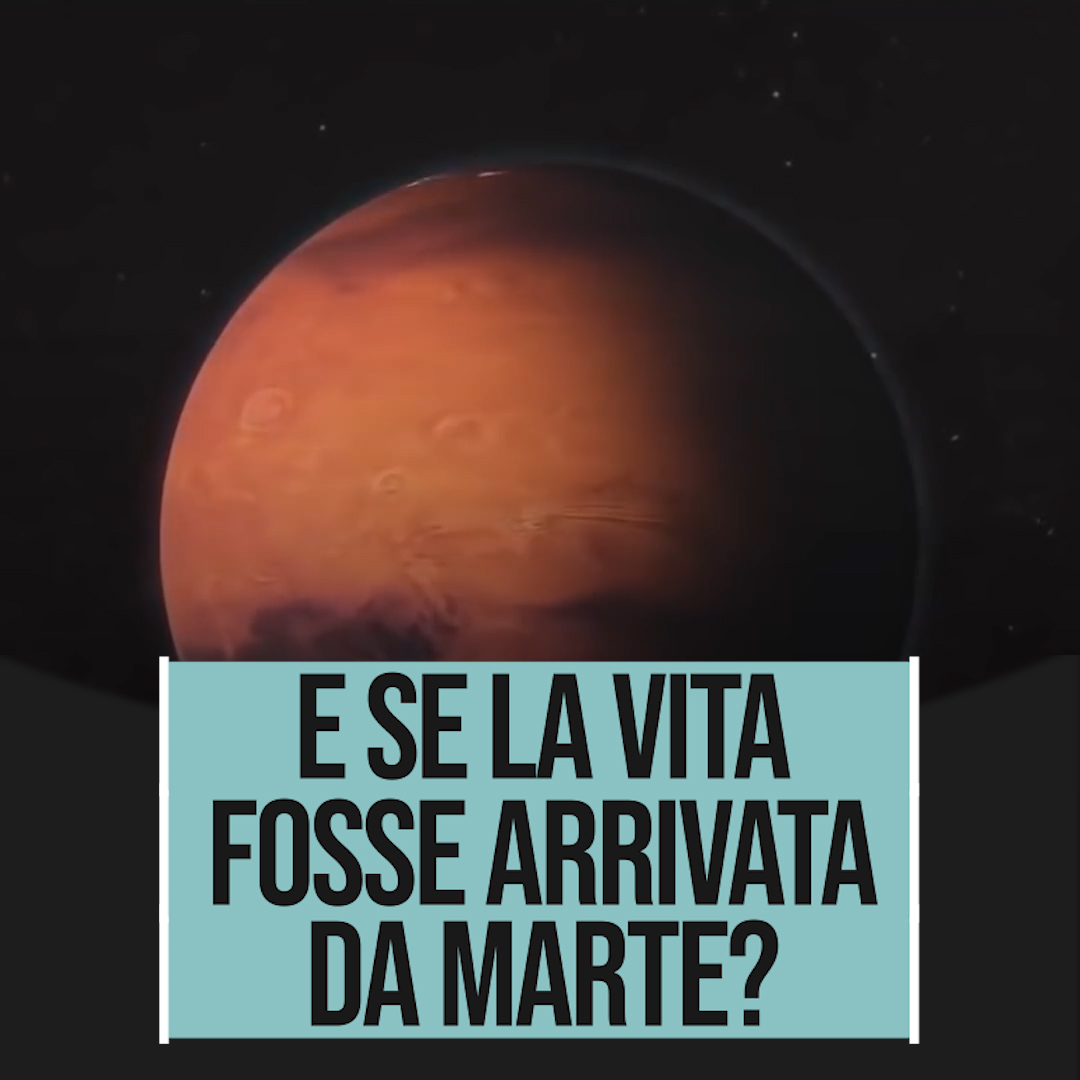