The new frontiers of DeepFake

Let us make a point about this technology of explosive power, between innovation and ethical risks 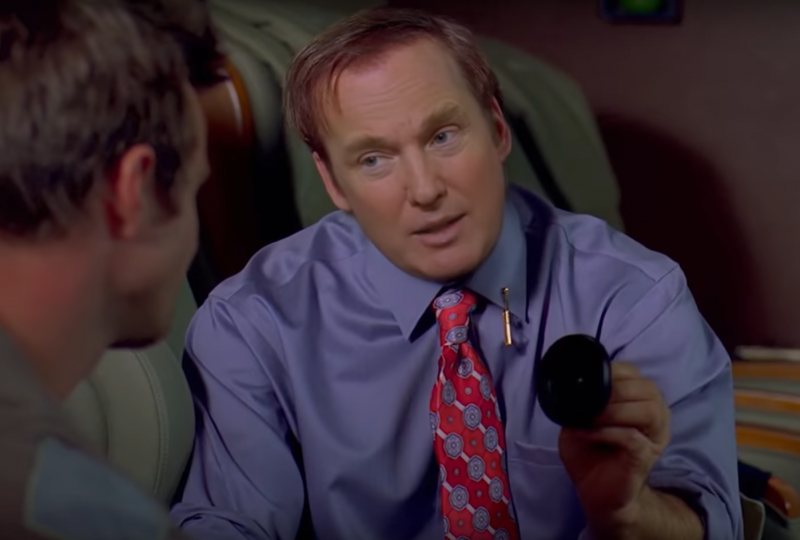 Better call… Trump? A video showing the US president in the role of Saul Goodman, the protagonist of the TV series “Better Call Saul” is becoming viral. This is not a re-casting but the extraordinary result of a DeepFake algorithm. We have talked about it often, but in this case, we try to make a point about the situation starting from the birth of this technology.

In the beginning, there was research. The technology that today we call DeepFake has deep roots, already in the late 90s many researchers worked in the field that was called “computer vision”, that is the field that tried to allow computers to process images and videos. The first concrete result was the project called “Video Rewrite” which, as early as 1997, made it possible to modify the movement of a person’s mouth to make it appear to say other words. We will have to wait 20 years in which this research undergrowth has fermented to obtain a credible version in the form of a video, created through machine learning algorithms, of Obama in which the movement of the mouth and the audio are taken from another speech of his.

The DeepFake bomb. In the same year the term DeepFake was born, not from a scientific publication but thanks to a user of the Reddit site called DeepFake (a name that derives from the union of Deep Learning, a machine learning method that allows the generation of this content and Fake, fake) who began to publish on the platform several pornographic videos in which the face of the protagonists had been replaced with that of famous actresses through this algorithm. In this period we are witnessing the first public discussions on this technique and its ethical implications.

The future of DeepFake is uncertain on which it is fundamental to discuss, on the one hand, they demonstrate the incredible skills that we have been able to achieve with machine learning techniques and could also help save lives, on the other it is a powerful technology that is bad hands can also lead to serious consequences.