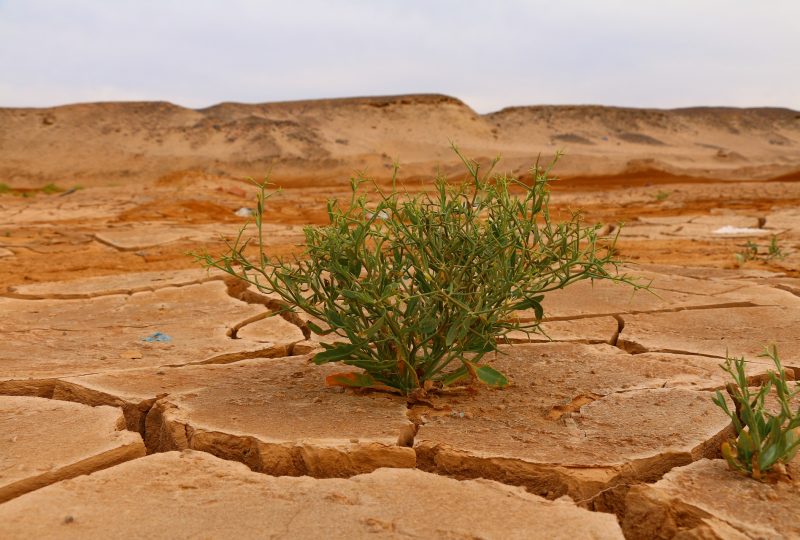 While in Italy the political controversy rages, among those who give sighs of relief for not having the “populists” to the Government and between those who want to return to the vote, and the words environment and sustainability are, as always, inserted randomly in the ministerial programs (maybe without funds available) I was invited to participate by Blue Yard (a venture capital firm specializing in early stage investments in startups, based in Berlin) at a climate event that took place in Berlin on September 17.

The name of the ‘Manhattan Projects against Climate Breakdown’ meeting takes its cue from the Manhattan Project, code name of the research program that led to the creation of the first atomic bombs during the Second World War. This program encompassed around itself the best minds and the best scientists available at the time, including Einstein and our Fermi.

The objective of this event was clear: finding ways to encompass a group of innovators, scientists, entrepreneurs and investors to find ways to be able to reverse what unfortunately seems inevitable. I was a little bit honestly depressed, because a few days before during an intervention on the circular economy in Verona, while I was talking about the progress of the climate crisis, I was blocked several times by people of the public who also told me that, I quote, “I am a terrorist because I fear things that are not true”. How among other things it happens to me almost daily through the comments I read on the posts we make on the subject on our Instagram @cambiamentoclimatico page.

Fortunately, I went. The program was really beautiful, lively, attended by all (both by the 18 speakers and by the 70 participants) and the connections that have been created make me hope that together we can create the synergies necessary to change the current paradigms. they are points that I take home, which I gladly share:

On a professional level, two convictions, even stronger. On the one hand that preparing for the future is not only essential to prepare ourselves for the best, but it is vital to change the socio-cultural paradigms that are needed both to combat climate change and to prepare for the need to adapt to new climatic conditions. And so the vision that we had of creating Impactscool comes out more and more strengthened. From the other part, for about 18 months now my investments in startups is focused exclusively on Planet + initiatives (that is, that aim to save the planet), not just as an ethical aspect but also as a profound conviction that the “market” of climate change in a few years will be worth more than 12 trillion a year, in fact becoming the largest business in history.

And therefore I come out more optimistic from this meeting. As long as such capable and brilliant people organize together to network to save the world (it is not a lexical exaggeration) then we have hope. Although in our provinces talking about climate change is, for too many people, an exaggeration.