This AI makes up new my little ponies 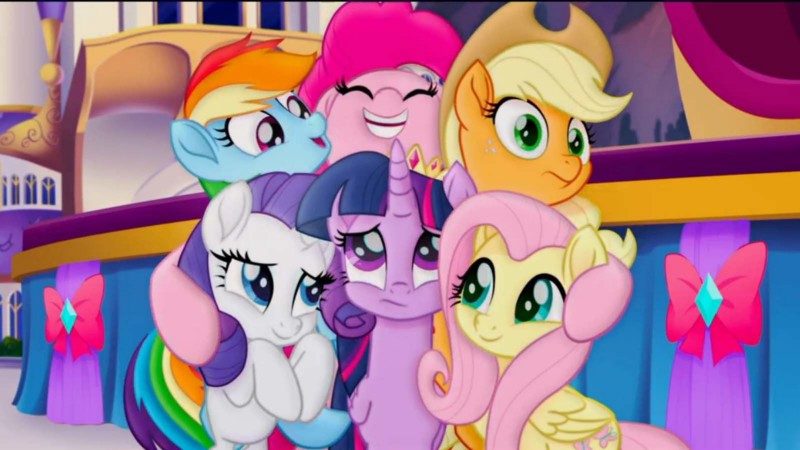 Twilight Sparkle, Rainbow Dash. Pinkie Pie, If you have kids–or grew up in the 1980s or ’90s–you’re probably already familiar with the big names of the My Little Pony series. But you’ve probably never heard of Big Blue, Barp Moon, and Princess Sweat. These new potential characters were generated by a neural network trained by the scientist Janelle C. Shane, who trained the neural net on a data set of 1,500 pony names.