Not Man Made: when the AI signed a work of art 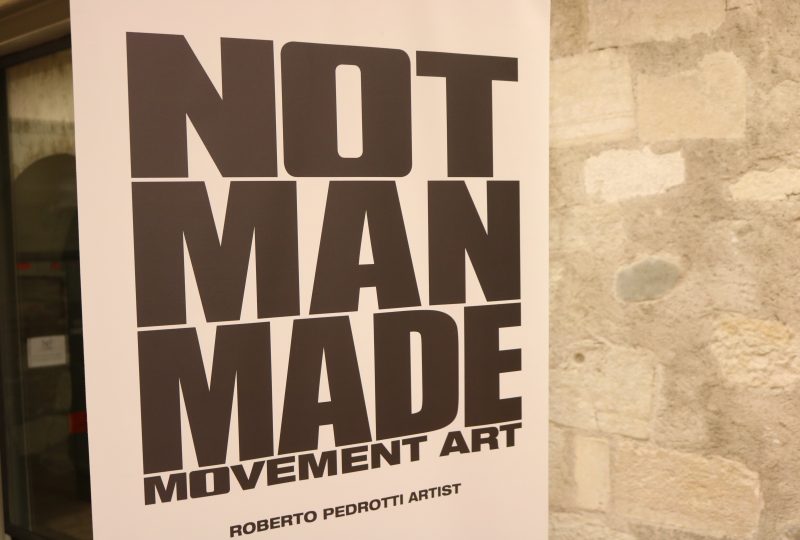 “The machines will replace men in” mechanical “and repetitive jobs, while there will be features that will remain” only “ours like creativity”. We have often heard this phrase, a reassurance for those who fear that technological development can lead to the loss of many jobs. The truth, however, is that artificial intelligence systems are already able to create art: from music to paintings, there are many artistic works done by some intelligent machine. There are those who, in flesh and blood, founded an artistic movement based precisely on what is not created by man.

“Not Man Made” is the project of Roberto Pedrotti, who represents artistically unpredictable errors of artificial intelligence, not done and not thought by man. We saw his artistic works in Trento during an exhibition organized by the Bruno Kesler Foundation from 19 to 30 November.

The poster. “Objects generated by certain work processes that diverge from the programmer’s and designer’s project idea and assume unexpected and often ingenious shapes. They are not intentionally ideated by man. They are not made by man. What role can they play? Can man’s work represent itself even if something unforeseen alters the result? Can not-man-made work represent the present?”. This is what we read in the Manifesto of the artistic project by Roberto Pedrotti, which we met at the “Not Man Made” exhibition set up at the FBK headquarters. With him, we talked about these works but also, more generally, about the future of art. 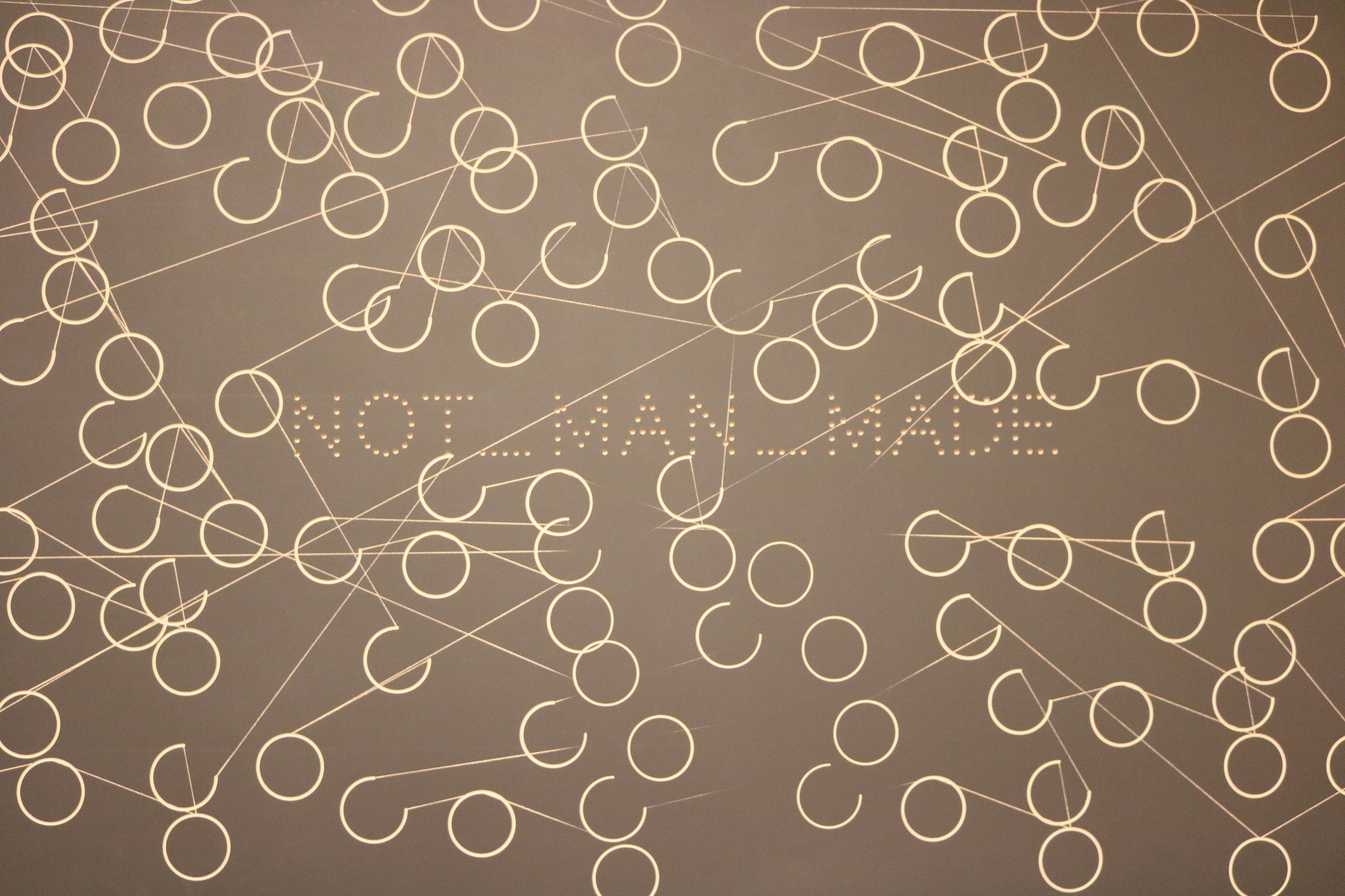