Humans and robots: University of Verona’s Cinemateneo chooses the future 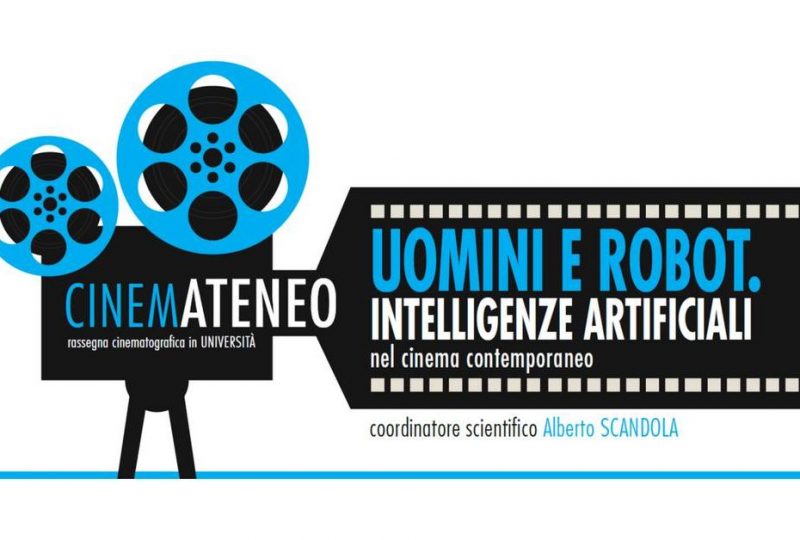 The expected and feared future will be the protagonist of the next edition of Cinemateneo, the film festival of the University of Verona: three movies dedicated to the theme “Humans and Robots” to face the future of humanity from a new point of view.

Technologies and the challenges that they offer to humanity will be at the center of the fourth edition of Cinemateneo, the film festival that every year the University of Verona organizes in June and which will be hosted in the courtyard of the Polo Zanotto building. “Humans and Robots. Artificial Intelligences in Contemporary Cinema” is the title of the 2018 edition which, as the selected movies also point out, will shift the spotlight on the Earth’s tomorrow.

The event opening, on Monday 18 June, will see the broadcast of Her, the acclaimed movie by Spike Jonez with Joaquin Phoenix. The next day will be the turn of Automata, science fiction thriller set in an apocalyptic future, directed by Gabe Ibanez with Antonio Banderas, while for the last evening will be screened Ex Machina, directed by Alex Garland and awarded the Oscar for the best special effects.

«These films deal with some of the common features of dystopia – Alberto Scandola, artistic director of the event, explains – When cinema talks about the future, from Blade Runner on, (but also earlier, actually) it always narrates it as a place in which life is not possible, where humankind is guilty of all the disasters against nature and now it must pay the bill». But if the future as a place and time of desolation is not a new theme for the seventh art, the films chosen for this cycle of projections tackle the subject form a different perspective: from the melodrama with futuristic features told in Her, to the (almost) romantic triangle between two men and a robot in Ex Machina, these movies tell a world where, perhaps, technology is not only evil: «Automata, the movie I will present on Tuesday evening, talks about this, – continues Scandola – it presents a completely deserted future planet, where every form of life is impossible, and, indeed, the artificial intelligences are the only chance of survival».

This almost unavoidable moralism of the sci-fi cinema coming from Hollywood arises from commitment that goes broader than pure entertainment, but «is also the result of the desire to exorcise anxiety, anguish, doubt, uncertainty»: it’s a way to put ourselves in front of the mirror and make us reflect on the effects that the unrestrained use of technologies can have. «Cinema that talks about the future tell us that we are wrong, that this enslavement to screens, machines, and technology will have consequences. Cinema and especially serial productions – some American or British TV series, such as Black Mirror – work because they intercept many doubts about our present, present that as such is always uncertain».

Excluding a dystopian and unlivable future, the artificial intelligences of the films proposed by Cinemateneo remain suspended between desire and fear. Because, as André Bazin said: «Cinema offers a world that matches our desires».