Voyage in the world of prosthetics

From simple pieces of wood held together by strips of leather to robotic arms controlled by thought, the long journey of the prosthesis. 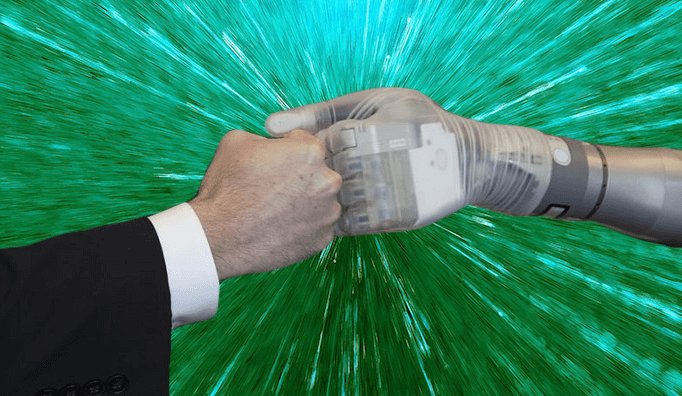 According to a 2008 estimate, more than one person in a thousand has lost a limb, of these, 30% have lost an arm. It is a traumatic experience that sometimes leaves deep scars not only on the body. Being able to regain, even partially, the autonomy that a hand can give also makes a great contribution to the psychological health of those who have suffered an impairment. If once the best one could aspire was a sort of hook used to manipulate objects, today the new technologies in the medical, robotic and neurorobotic field allow the creation of incredibly complex prosthesis capable of restoring much of that lost autonomy. Let’s explore how upper limb prostheses work and what types of mechanisms allow some of these to move.

Mechanical prostheses, a history as long as civilization. The first prostheses of which we have records is dating back to ancient Egypt: in 2000 the mummy of a woman was found who had a wooden and leather prosthesis in place of the big toe which, in addition to an aesthetic function, probably helped her to walk. However, we will have to wait until 1500 to meet the first mechanical prosthesis that could be maneuvered in some way. This is the famous iron hand of Götz von Berlichingen, a German mercenary who lost an arm in battle and had the most complex prosthesis of the time built: the joints of the metal hand allowed Götz to fight, ride, take a glass and even write. In his autobiography, Götz even points out how his prosthesis was more useful to him than the real one lost in battle. To move his metal hand there was a complex system of levers, cables, and mechanisms that were operated by the shoulder and the other arm.

How do they work? Today many mechanical prostheses still work in the same way, simple movements can be made thanks to cables that reach the other shoulder and particular movements allow the prosthesis to be opened and closed like a pincer. More advanced systems also include switches that are controlled from the other hand or from the shoulder to perform simple functions (rotate the wrist, open/close the hand…) sometimes even sequential to allow more complex movements in the case of multiple joints (wrist, elbow…).

A mechanical prosthesis can cost up to $ 50,000, a figure well beyond the possibilities of many people. A cheaper but equally functional solution comes from 3D printing: there are many, in fact, startups and non-profit initiatives that donate 3D-printed mechanical prosthesis at very low prices, around $ 50.

How to capture impulses. Mechanical prostheses allow a limb to function again in some way but have the negative side of offering very little mobility or using the other hand to activate the prosthesis controls. A more effective solution is myoelectric prosthesis. They work using sensors placed on the skin to record those microscopic electrical impulses that the brain sends to the muscles of the severed limb and uses them to give commands to the electric motors of the prosthesis. One of the downsides of these systems, in addition to the cost that, as in the case of mechanical prostheses, can be reduced thanks to 3D printing, is the weight: having to contain motors and batteries, wearing one of these prostheses all day long it can be tiring, a small price to pay for greater maneuverability.

Innovative methods. As we saw above, the electrical impulses that the brain sends to the muscles – even when they no longer exist – can be used to control the prosthesis. More than one technique uses this principle to provide almost natural movements. One of these is called Targeted Muscle Reinnervation, or TMR, and consists in diverting the impulse towards a muscle usually placed on the chest, in this way it is possible to manouver the prosthesis through the signals that are recorded by a sensor placed on this muscle.

While these techniques try to pick up the signal while traveling to its now absent destination, other techniques try to do it at the source: in our brain. These are brain implants, the so-called Deep Brain Implants, electrodes surgically grafted into the brain that allows someone to govern a robotic arm directly with thought. It is an innovative and experimental procedure that seems to give great results but that poses several risks: an open skull operation is always dangerous, moreover the infection risk is high. Despite the great results obtained, the technique is therefore little used.

However, the research never stops and a new technique, capable of collecting signals from the brain without the need for invasive surgery, is being studied.
Watch the video to find out more: 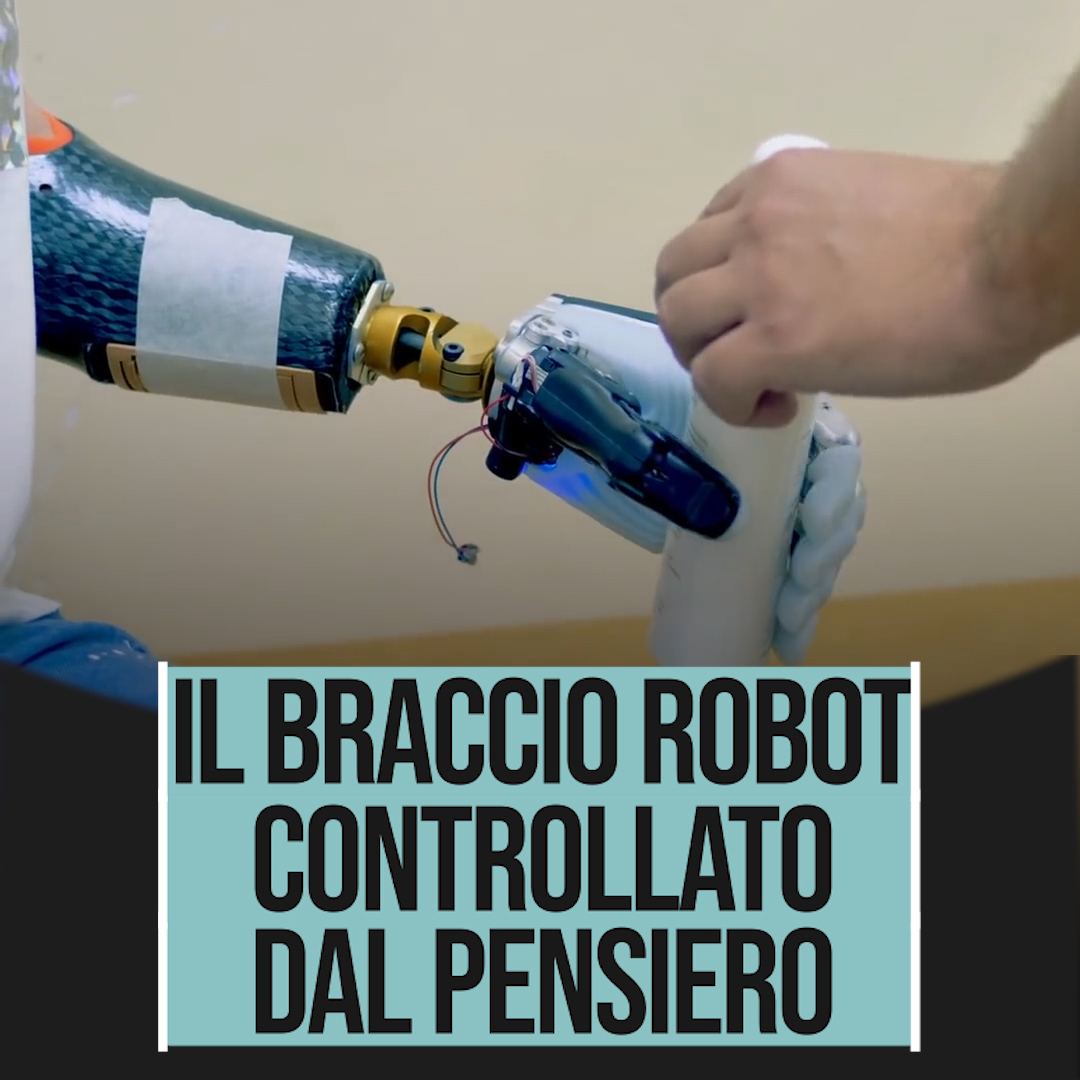