A start of 2019 in the name of renewables

Increase the production of electricity from renewable sources and reduce consumption in the first quarter of 2019, will the trend continue with the summer? 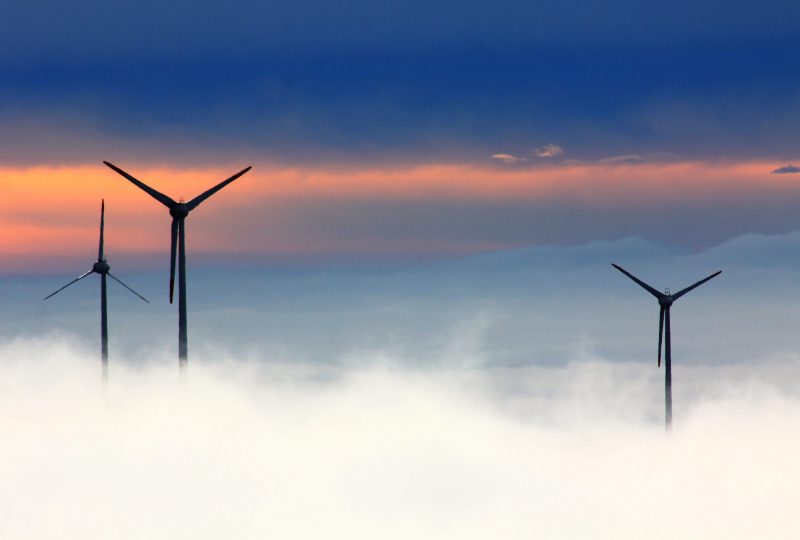 According to ENEA’s quarterly analysis of the Italian energy system, this year began with a leap forward in terms of renewable energy sources: a 24% increase compared to the same period last year. This is a positive value that, when combined with the decrease in consumption and CO2 emissions, both decreased by 3%, shows a trend that has enabled renewables to satisfy 15.2% of energy demand alone, touching the record reached in 2016 of 15.4%.

Climate help. If renewables have seen a growth of 5% since the beginning of the year, on the other hand, the import of electricity has seen a drop of 23%. As positive as it is, it is important to contextualize it: “The mild winter temperatures affected the drop in consumption and emissions – explained Francesco Gracceva, the ENEA expert who coordinates the analysis – which limited the use of heating ; moreover, the use of petroleum products in transportation and even more in petrochemicals and electricity generation has decreased”.

The price of natural gas is falling but not the price of electricity. Natural gas has seen its price fall by 20 percentage points, which has led to savings of between 3% and 5%, despite this, explains Gracceva, “electricity prices for Italian companies – with the exception of energy-intensive ones – remain well beyond the average of the main EU countries ”.

The ISPRED index is the instrument that measures Italy’s energy transition, reporting progress in three directions: energy prices, energy security, and decarbonization. The decline in the price of gas and the increase in the renewable slice of Italian electricity production led to this index rising by 7%. A good sign but not enough, in fact, “The double drop in consumption and emissions – explained Gracceva – even if contained, marks a positive turnaround for the achievement of the decarbonisation objectives, but the distance between the emissions estimated at the beginning of 2019 and those to hit the 2030 target remain close to the highs of the last decade “

Summer is coming. The data indicated in the report refer to the first 3 months of 2019, a relatively mild period with temperatures that are not too low, which allowed a lower energy expenditure for temperature management in Italian homes and workplaces. This summer that started with a record heat wave, with peaks of 40 °, could bring the values ​​back to a negative trend.