5G and medicine: where are we?

Opportunity and criticality of telemedicine made through 5G 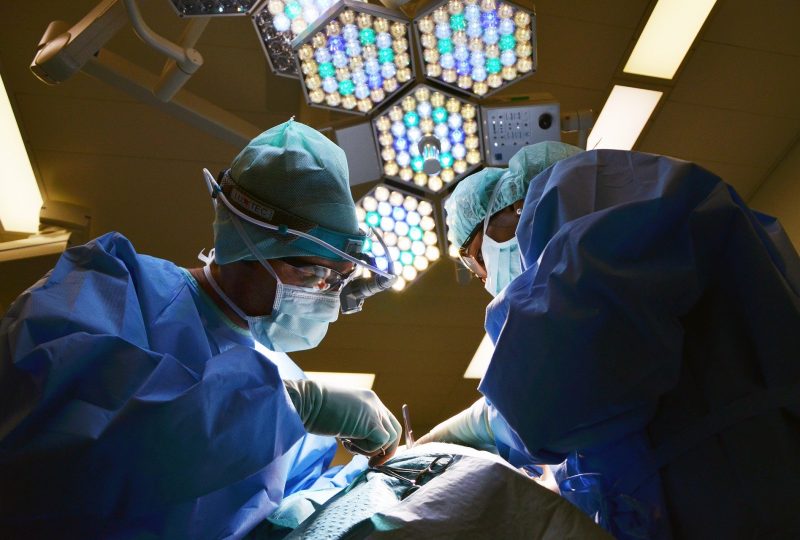 Being present in the surgical room in Terni, actually being more than 70 kilometers away: this is the primacy that saw Italy as the protagonist, made possible by the 5G network. During a laparoscopy operation, Professor Giorgio Palazzini, one of the leading experts in technology applied to surgery, from Rome, was able to assist and interact with the rest of the medical team that was in an operating room of the Santa Maria Hospital Terni during the intervention. All thanks to a special virtual reality system and above all to the new generation network, which is destined to change the way hospitals work.

The operation. Thanks to a camera system, capable of transmitting a very high-resolution video, and to a virtual reality viewer, Professor Palazzini participated directly in the operation, observing the intervention in real-time and monitoring the patient’s biometric data. Furthermore, the system allowed to zoom in and select details of interest of the patient’s organ subject to the operation. The surgeon was able to access diagnostic information, comment and follow the operation as if he were part of the team. What made the “presence” of the surgeon inside the room possible was the signal speed, made available by the 5G network provided by Tim as part of the health care project 5.0

5G as an enabling technology. To date, performing a remote wireless surgery is basically a bet: latency times, or the delay between sending and receiving the signal, can be up to one second, huge time in delicate situations like those of an operating room. The arrival of 5G could change the cards on the table: reducing latency to less than 2 milliseconds could make it possible for a surgeon to operate a patient on the other side of the world. Not only would 5G provide a much wider data band, or a greater amount of information that can be sent simultaneously to different doctors, who can then collaborate in real-time from different locations.

Opportunities and risks. The arrival of 5G will open the door to a new way of approaching medicine but it is not said that, at least initially, these opportunities will materialize for everyone in the same way: private hospital companies could have preferential access to the new network, beating on time the public sector and providing patients willing to pay for better treatment. On the other hand, a network with such speed will be able to create a real new area of ​​training for medical students, offering new learning tools.

More data, more privacy? Between telemedicine, distance education, and international teams able to work in groups even if physically distant, 5G will be a technology destined to change not only medicine but also its ethics: all this volume of data in circulation will require new and more efficient ways of guaranteeing patient privacy.

The operation carried out in Terni was experimentation, the first step for 5G and, although it has not yet arrived, there are already rumors about 6G: a group of researchers managed to transmit 30 Gigabits of data in a single second. The technology used in the future could be the basis of a new type of ultra-fast wireless network.