Kiribati: the disappearing state under the sea 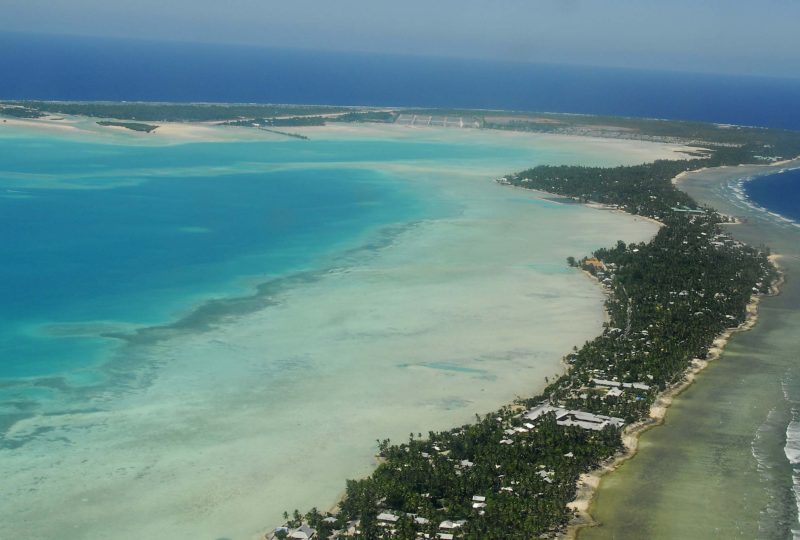 Kiribati is one of those places that travel agencies would call an earthly paradise: an atoll in the middle of the Pacific Ocean made of beaches, sea, sun and palm trees. If you are planning to visit it, however, you should not waste time: by the end of the century it probably will no longer exist, a bit like it could happen to many Italian sites. According to estimates, in fact, it will be totally submerged by sea-level rise and its 110 thousand inhabitants will be forced to emigrate.

A stubborn defense. But the inhabitants of Kiribati, unlike other island states like Tuvalu or the Republic of Nauru, do not want to leave their country. If, in fact, the emigration rate from Tuvalu and Nauru touches 19% of the population, for Kiribati this is just 4%, despite the fact that its islands are among the most threatened in the world: already today several areas are cyclically submerged more than was the case in the past due to natural phenomena such as El Niño, the periodic climatic phenomenon that causes a strong warming of the Pacific waters about every five years and therefore floods and other meteorological phenomena of different entity.

Save the savable. To address the consequences of climate change and to try to save their land, the inhabitants of Kiribati have started the Kiribati Adaptation Program, a fund supported by the Global Environment Facility (GEF) from the World Bank and the United Nations Development Program, as well as from Japan. and from Australia, which provides for the creation of countermeasures to reduce the vulnerability of the archipelago to the changing climate. But it may not be enough and, at the current rate, in 80 years Kiribati may no longer exist and its inhabitants will necessarily have to emigrate.

Climate migrants. That of Kiribati is not an isolated case: every year, since 2008, about 26 million people are forced to emigrate due to environmental factors linked to climate change or to increasingly violent and common natural disasters. They are the so-called “climatic migrants”, people forced to leave their homes due to drought, desertification, floods and sea-level rise. By the end of the century, if the climate crisis should not be adequately managed, it is estimated that climate migrants could reach a billion. 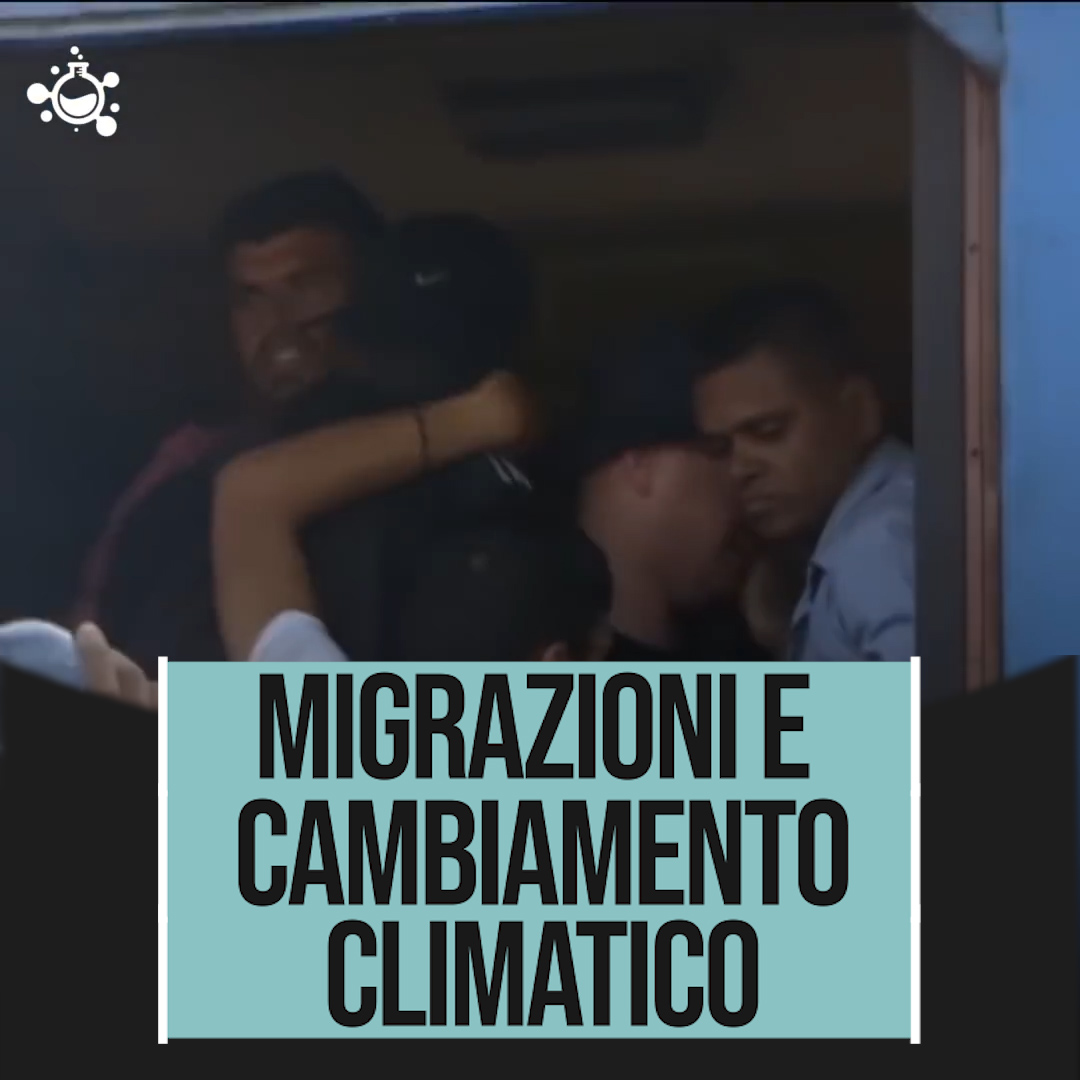