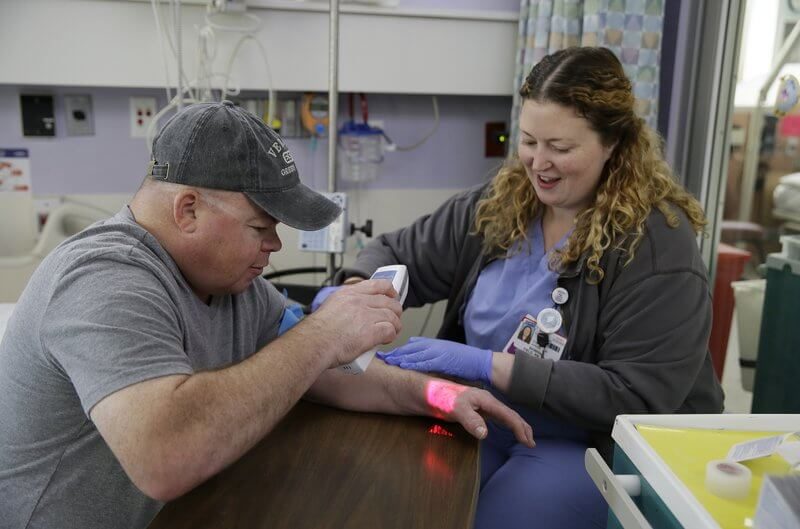 Scientists for the first time have tried editing a gene inside the body in a bold attempt to permanently change a person’s DNA to cure a disease. The experiment was done Monday in California on 44-year-old Brian Madeux who has a metabolic disease called Hunter syndrome. Through an IV, he received billions of copies of a corrective gene and a genetic tool to cut his DNA in a precise spot. Signs of whether it’s working may come in a month; tests will show for sure in three months. If it’s successful, it could give a major boost to the fledgling field of gene therapy.