CyberBio-Security: a new frontier for the protection of the bioeconomy

With the rapid evolution of biotechnology and the increasing use of information systems in economics and research, a new discipline aimed at protecting sensitive data and systems linked to the bioeconomy is needed 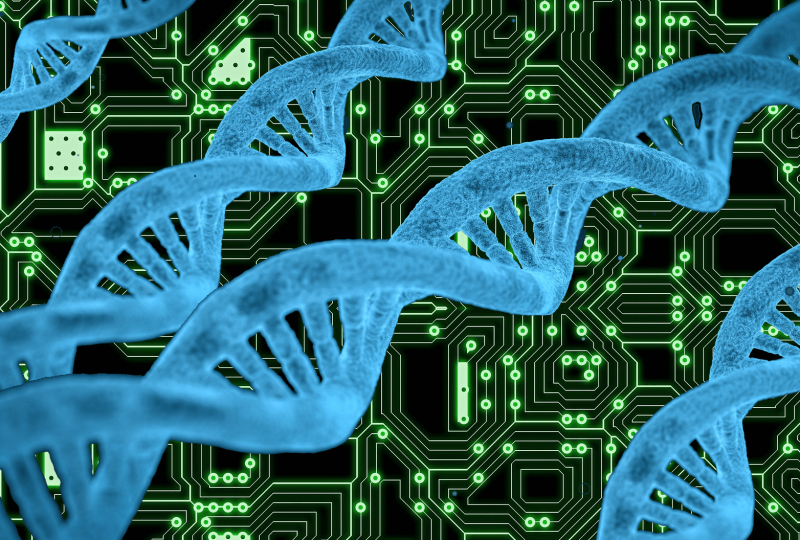 In the last few decades, the sectors linked to biology and biotechnology have shown significant growth due to the development of new technologies and greater sensitivity to environmental sustainability and the circular economy. This is an area where investments are constantly increasing and, where investments increase, risks increase as well: cyber attacks are more and more common. Precisely for this reason, it is necessary to protect the sector from new dangers.

The value of biotech. The biotech industry in Italy has proved particularly reactive with one of the first European markets for volumes. According to the data of the 4th report on Bioeconomy in Europe in 2017, in Italy, the sector has employed 2 million workers for a volume of 328 billion in production value. The biological and biotechnological dimension of the economy thus becomes increasingly relevant from a quantitative but, above all, qualitative point of view, with research and consolidated activities on biomedical, bioinformatics, genome and gene editing, cyber-physical or phygital systems.

Digitization and bio-security. To this strongly developing economic-biological dimension, however, it is necessary to combine the “digitalization” factor. To date, in fact, the IT component is permeating business strategies and aspects in every sector in depth. If for many reasons this represents an improvement in the times and methods with which companies operate, it is also essential to consider the risks and the aspects of a vulnerability that ensue. As the Clusit 2019 report on ICT security states: “In the last two years the growth rate of the number of serious cyber attacks has increased by 10 times compared to the previous one. Not only that, the average severity of these attacks has simultaneously deteriorated, acting as a damage multiplier “.

For this reason, the role of cyber-security becomes increasingly central, understood as the process of protection and defense of information systems such as smartphones, telecommunications networks, and PCs from external or internal attacks. At the same time, with the emergence of the bioeconomy in all its facets, bio-security is also developed, understood as the set of measures, policies, and procedures useful for minimizing the potential risks to the environment and human health deriving from the products of modern biotechnologies.

CyberBio-security. However, the development of the bioeconomy entails a new series of risks, still little understood along the entire supply chain, which go beyond the domain of the single bio-security or cyber-security. Relevant are those concerning the information contained in the bioinformatics databases used by laboratories for the treatment of biological or biotechnological material, which may concern sensitive data or information relating to new scientific discoveries, patents or research. But also in the supply chain and in the biological processes of the big names in the pharmaceutical and nutraceutical sector, where tampering would have serious consequences on a global scale. A further frontier, whose risks are still little analyzed, is that of the genetic synthesis, which can be used to develop biological weapons.

Bio-security and cyber-security, however, are seen as distant sectors between them and specialists are not aware of their respective areas and opportunities for collaboration or synergy. We, therefore, need a paradigm shift in our security systems, which does not think of cyber-security and bio-security as separate disciplines but combines them in cyberbio-security. This new discipline is defined as “a new enterprise which encompasses cybersecurity, cyber-physical security, and biosecurity as applied to biological and biomedical-based systems” by researchers at Virginia Polytechnic and State University who theorized it in the publication” Cyberbiosecurity: An Emerging New Discipline to Help Safeguard the Bioeconomy “.

For the development of this subject, in parallel with the evolution of IT and biotencological systems, the study and research aimed at prevention, impact assessment and the definition of suitable measures for mitigating the damages of any cyber attacks on all the bioeconomy chain. It is clear that this requires system-level consultation between public and private companies as well as a long-term perspective and operational plans at national and European level.

Perspectives. The frontier between digital and biological is destined over time to become increasingly blurred, already in recent years, we have had precedents, to say the least, science fiction like that of researchers at the University of Washington who have managed to infect a computer using a malware embedded in a genetic molecule. This discovery is not on the market and is also difficult to reproduce due to cost and complexity issues but, despite this, it presents an example of what cyberbiosecurity could face in the not so distant future.

Advertising revolution, how we will value our personal data in...

Advertising is one of the most hated marketing activities by...