The importance of the microbiota 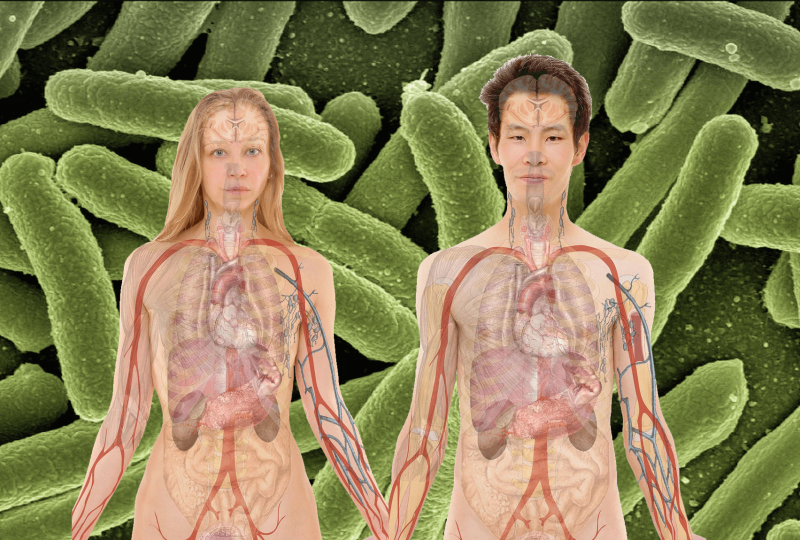 Sometimes it can happen to feel alone but, to cheer us up, it is enough to remember that in reality, we are always in the company of billions of little creatures that live inside us. This is our bacterial flora, billions and billions of bacteria and microorganisms that live in a close mutual relationship with us. For each of our cells, we estimate that there are 3 bacteria belonging to between 500 and 10 million different species. Their existence is fundamental for us and their role goes far beyond simply helping us to digest food: let’s find out what and how, in the future, these could also be exploited to cure us and improve ourselves.

Bacterial flora? No thanks. We all know it as a bacterial flora but the term is not the most correct, in the past, in fact, it was erroneously believed that the bacteria were part of the plant kingdom. The most correct name is microbiota and does not indicate only those microorganisms that live in our digestive system. In fact, there are many microorganisms, fungi, protists, archaea and even viruses that proliferate on and within us. They are also found in the mouth, in the lungs, on our skin, and on the genitals. Our relationship with them is called mutualism, that is, cooperation between different types of organisms that brings an advantage to each of them.

Small changes. Each of us has different microbiota. Moreover, it is not always the same: it constantly changes with age, health conditions, nutrition and even if we migrate. A study published on Cell showed that those from Thailand who emigrated to the USA have undergone drastic and sudden changes in their microbiota, leading in some cases to metabolic diseases. In the specific case, there was a loss of diversity in the group of microorganisms within the digestive system that made these people more prone to obesity. Not only that, but this variation of the microbiota has also been transmitted to subsequent generations.

The bacteria that collaborate with the immune system. The immune system is strongly linked to our microbiota: several studies indicate that the two influence each other and dysfunctions of one often lead to problems of the other. Gastrointestinal microorganisms provide their host with significant health benefits, a particular advantage being the regulation of the immune system (immune homeostasis). Furthermore, it has recently been shown that negative changes in the balance of intestinal microbial communities can cause an imbalance in the immune system, contributing to the development of autoimmune diseases. This close bond, however, could be exploited for various forms of therapies that involve the immune system.

Microorganisms with personality. A study published in 2018 found a relationship between microbiota composition and personality. For example, strong cases of neuroses and people with low conscientiousness were correlated with a high abundance of proteobacteria, or very conscientious people showed a greater abundance of some bacteria such as Lachnospiraceae. Similar research from the McMaster University in Hamilton, Canada, tested the hypothesis by making an “exchange” of intestinal bacteria between two mice. The first descended from a group with a timid and anxious profile, while the second belonged to a stock of “exploratory” behavior. After the intestinal microbiota of each of the two mice was injected into the intestine of the other, the researchers found a change in personality traits and, consequently, in the behavior of both guinea pigs.

The role of the microbiota in our life is much more important than estimated in the past and some recent studies would also show how it would even affect our physical abilities, such as resistance to training and therefore our athletic performance. Studies in this area are still superficial, but in the future, they could lead to new therapies that would allow not only to recover from diseases but even to improve ourselves from a physical and mental point of view. 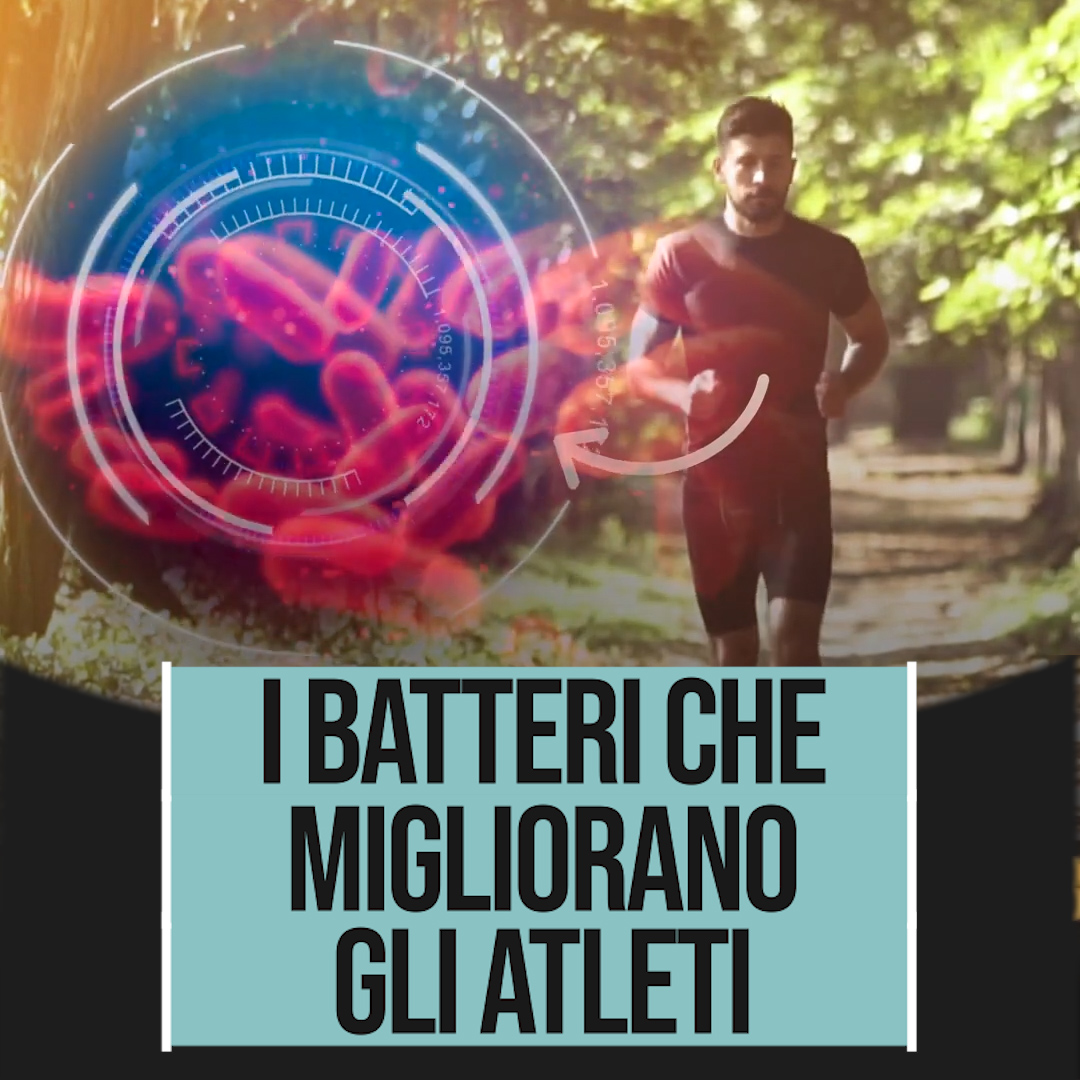