Insects, dogs and inhabitants of the sea: robots inspired by animals

A "jellyfish" robot developed in Germany is only the latest in a series of machines inspired by animals: let's get to know them better 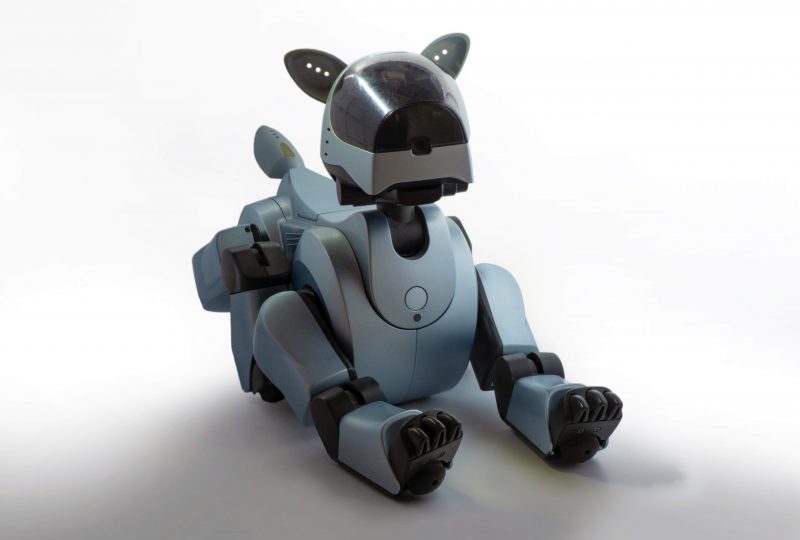 Nature is often able to surprise us, often proving to be more “advanced” than any technological device. Its laws and its mechanisms thus become a source of inspiration also for engineering and, in particular, for robotics: the study of biology, for example, has led to the birth of a new generation of robots capable of simulating plant behavior and use the environment to move. But the so-called bio-inspired robotics is not the only one that observes and takes inspiration from nature. The publication in Nature Communications of a study that led to the development of a “robot jellyfish”, the last of a long series of machines that resemble animals, is from last week.

The dog remains man’s best friend, too in robot format. Feeling empathy for a dog, even if in a robotic version, is normal: anthropomorphization leads us to recognize and empathize with an entity that has characteristics that allow us to attribute a certain degree of consciousness to it and this mechanism obviously also occurs with man’s best friend. For this reason, the robotic dog Sony Aibo is much loved: likeable and intelligent (although perhaps a little disturbing), Aibo is able to identify people and their expressions, behaving accordingly with different reactions. But even Boston Dynamics has relied heavily on robots that look like dogs: the Spot-mini, ready to make their debut on the market, remember our faithful four-legged companions: the face, to tell the truth, is more functional than cute (with a pincer able, among other things, to open the doors), but it is enough to see them dancing to melt into the sweetest of smiles.

The inhabitants of the sea. Fish, crabs and now even a jellyfish. The marine population is well represented on the list of animal-inspired robots. The last, in chronological order, is precisely the one with the resemblance of a jellyfish developed in Germany at the Max Planck Institute for intelligent systems. A few millimeters large and soft, this mini robot can be controlled wirelessly through an external magnetic field and is able to contract and stretch its tentacles to swim, transport objects, dig and mix the surrounding liquids. It has been designed for applications in the biomedical sector and for environmental monitoring and could also become a study model to understand how jellyfish react to environmental changes.

The crab robot, on the other hand, is a convinced environmentalist: Crab Robot, this is its name, was developed by researchers of the Robotics School of the Sant’Anna School of Pisa to capture and “eat” the plastic that is deposited on the funds of the oceans.

They are not all harmless. Not all robot animals, however, are tender and gentle like Aibo or peaceful like Crab Robot: the DAPA, Defense Acquisition Program Administration, of South Korea would like to integrate animal-robot into its army by 2024. With characteristics that make them similar to bird, insects or snakes, these devices would be used for reconnaissance operations in dangerous or narrow areas. These robots would make extensive use of artificial intelligence systems and this creates many concerns: would a precedent be created for future autonomous weapons? Some animals in flesh and blood are huge predators: we hope that this feature, unlike the others, is not a source of inspiration for the development of robots of the future.