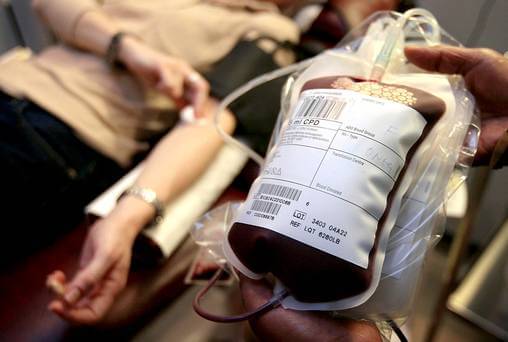 The results of a study investigating whether blood plasma taken from young people can reverse the effects of Alzheimer’s disease are in. Within this study, a group of elderly people with Alzheimer’s disease were given weekly injections of blood plasma from people aged between 18 and 25. But, while some improvements were recorded, the effects of the treatment were not significantly pronounced. The scientists behind the work are quick to note that the research is still in its nascent stages.