Health: biotech, from wild tobacco supermolecules to drugs and food

Developed a biotechnological method to produce large quantities of molecules scarce in nature but beneficial to humans at reduced costs for applications in the food, cosmetic and pharmaceutical fields 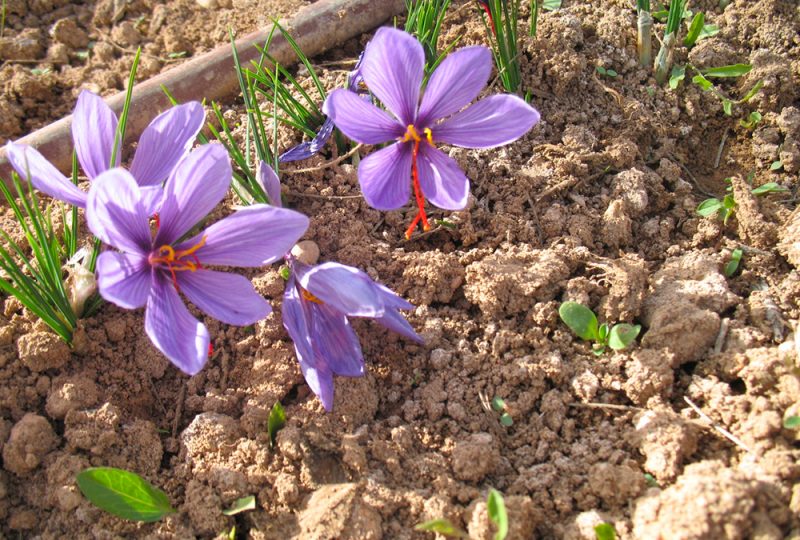 ENEA has developed an innovative and rapid biotechnological method to produce crocins, picrocrocins and safranal in large quantities and at low costs, molecules beneficial to humans and of great interest for the food, cosmetic and pharmaceutical industries but very scarce in nature. The method is described in a study conducted in collaboration with the Institute of Molecular and Plant Cell Biology (IBMCP) of Valencia and the University of Castilla-La Mancha (UCLM) which was published in the prestigious international journal “Metabolic Engineering”.

The pharmaceutical / industrial interest is linked to the antioxidant, analgesic, anti-inflammatory and preventive properties of these real ‘super molecules’, useful for the treatment of numerous pathologies such as degenerative diseases of the retina, some forms of carcinoma, senile dementia and depression , but also as dyes, perfumes, flavors and food supplements.

The innovative system is based on the use of a suitably “engineered” non-pathogenic plant virus that is introduced into wild tobacco plants (Nicotiana benthamiana): up to 2 mg of crocins and 8 mg of picrocrocin per gram were obtained in just two weeks dry weight of the leaf and subsequently, through further metabolic engineering experiments, to a further increase in crocins up to 3.8 mg.

“These quantities are almost 150 times higher than in previous studies and represent a very significant result considering that in nature these molecules – belonging to the group of apocarotenoids and responsible for the color, taste and aroma of saffron – are present, in fact , only in saffron which yields very poor, and in buddleja, or ‘butterfly plant’, not suitable for food use ”explains Gianfranco Diretto of the ENEA Biotechnology Laboratory.

“Nicotiana benthamiana treated with this method therefore represents a valid and fast alternative to saffron and buddleja – adds Diretto, underlining that – these studies allow us to take a further step forward in research on the biotechnological exploitation of molecules beneficial for humans and to open new scenarios on the fast and low-cost production of crocins, in order to reach an industrial and pharmaceutical use on a large scale “.

The cultivation of saffron is limited to marginal lands, each plant produces a maximum of 3 flowers, each of which bears a maximum of 3 stigmas, which represent the tissues that accumulate the crocins, and all the harvesting and processing operations must be carried out manually. Furthermore, saffron is a sterile plant, an aspect that increases the difficulties of genetic improvement and its productive characteristics. All these reasons make saffron the most expensive spice in the world, with prices that can reach 15 thousand euros per kilo.

Buddleja davidii is a plant native to the mountainous areas of China but cultivated in Europe since the end of the 19th century as an ornamental plant. It is characterized by flowers in whose corolla the crocins are produced and accumulated, and which constitute a beautiful and typical inflorescence, with colors ranging from white to pink / purple red to blue / purple, fragrant and rich in nectar that attracts the butterflies, hence the name “butterfly tree”.