A touch to convey empathy

A study by the Sapienza University of Rome has devised a new method to reinforce the automatic imitation of emotions by paving the way for new therapies towards autism and schizophrenia. 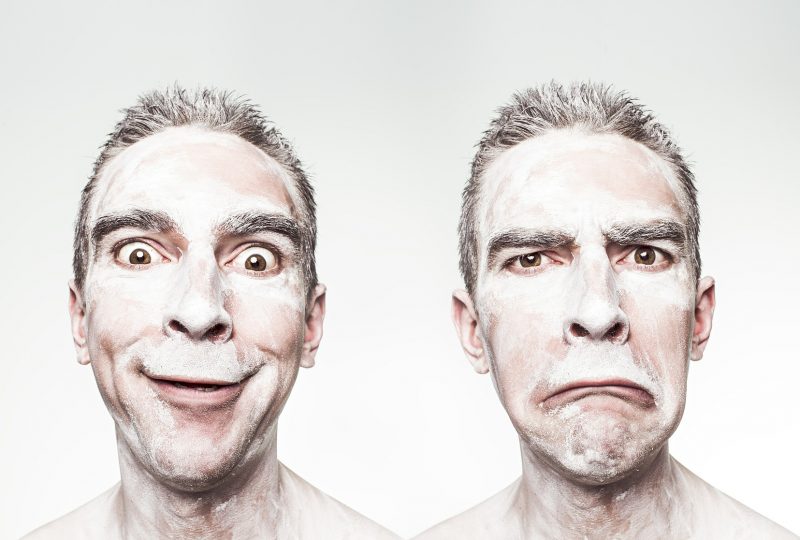 Imitating is one of the first things humans do. From birth, children imitate behavior and, subsequently, the language of parents. This is the most basic form of learning that also exists in learning emotions, observing facial expressions. It is called “facial mimicry”, that is the automatic imitation of the facial movements of another individual, and it is a mechanism underlying the recognition and emotional contagion, basic forms of empathy that precede the more complex ones. Research has explored this phenomenon by seeking methods that strengthen this behavior and can, therefore, be used in the intervention towards people on the autistic spectrum or diagnosed with schizophrenia.

The research, coordinated by Salvatore Maria Aglioti of La Sapienza University of Rome, in collaboration with the Santa Lucia Foundation IRCCS, it tested the possibility of increasing the automatic imitation of facial emotions through the enfacement, or a simple but effective body illusion that is induced by the tactile stimulation of the participant’s face while observing the same manipulation performed on the face of another person. Several studies have shown that a solicitation of this kind, which involves more than one sense, allows easier identification of oneself with the other, strengthens empathy. During the experiments, the researchers touched the faces of the participants simultaneously to the face of an actor who later showed specific emotions, while participants’ facial neurophysiological responses were recorded. These, following the enfacement, showed a greater empathic response, more imitating the emotions of others.

New possible therapies. A wrong perception of self and neighbor is found in many diseases, such as schizophrenia, which involve the relationship with others. Being able to develop a better perception of one’s identity is fundamental in these cases, particularly when the disease has not yet arisen. “We tested the possibility – explains Aglioti – of increasing the automatic imitation of emotional facial expressions through visual-tactile stimulation interpersonal of the face, as a future and promising route to increase emotional contagion and improve understanding of others’ emotions. We believe that our results can be the basis for the conception of innovative clinical interventions aimed at reducing empathic and emotion recognition difficulties in neurodevelopment conditions such as autism and schizophrenia “.