Could Europe, one of Jupiter’s moons, host life?

NASA has officially confirmed the Europa Clipper mission, which will aim to study the frozen moon of Jupiter 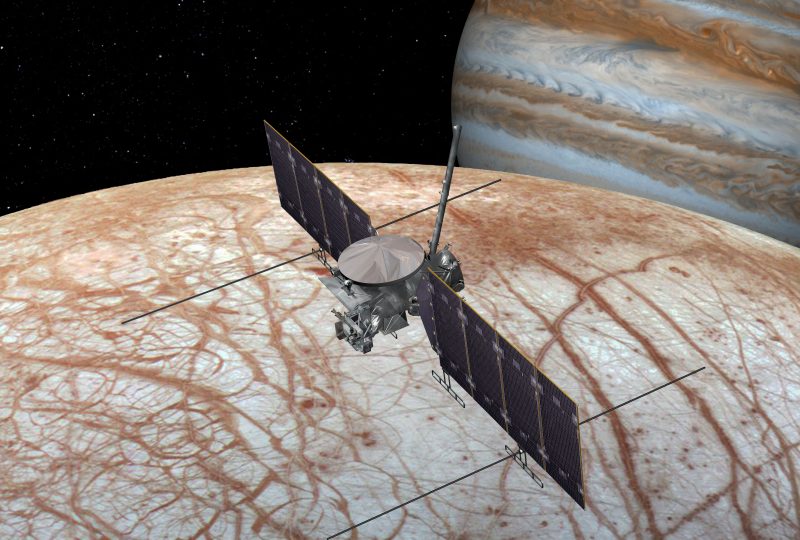 Up to ten billion could be the number of planets of the Milky Way with characteristics similar to Earth and therefore potentially favourable for the development of life. This estimate was published in the Astronomical Journal by a team from the University of Pennsylvania, which used data from the NASA Kepler space telescope for its study. It may not be necessary to go to other solar systems, however, to find the conditions for life: the American space agency, in fact, has made official the Europa Clipper mission, which will aim to study Jupiter’s icy moon to “tell us more about potential life in other worlds”.

Europe. Together with Callisto and Ganymede, Europa is one of the three frozen satellites of Jupiter. Its surface is composed of a crust of ice water, average temperatures are around -220 degrees Celsius, while its light atmosphere sees a predominant presence of oxygen. Moreover, the proximity to Jupiter and the presence of a ferrous nucleus, have led scholars to hypothesize the presence of a salty ocean heated under the ice sheet, characterized by the phenomenon of tides from geological activity. Finally, some observations with the Hubble space telescope allowed us to identify steam geysers. All of these conditions that could promote the development of life.

The Europa Clipper mission. NASA looks with great interest at this icy moon and has confirmed that wants to study it more closely. The agency will, therefore, work to build and test the vehicle that will be the protagonist of the mission, which should start in 2023 and will be charged with revealing the mysteries of this icy moon. 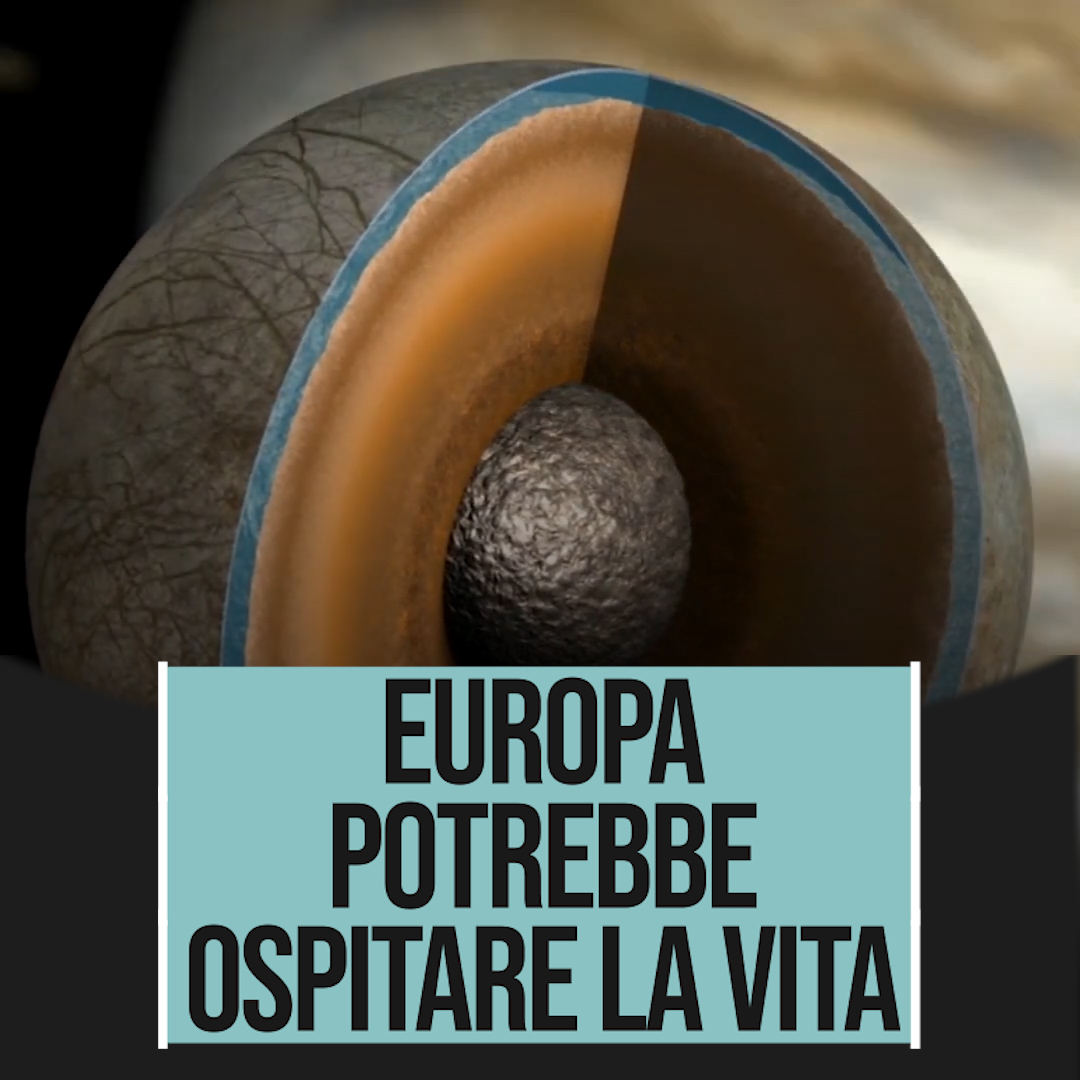