Forecasts from the past: vertical cities, airships and return to the suburbs

Often the thinkers of the past have left to posterity intuitions about our present: some incredibly precise, others completely wrong. In this new analysis we will analyse some forecasts related to the cities of the future 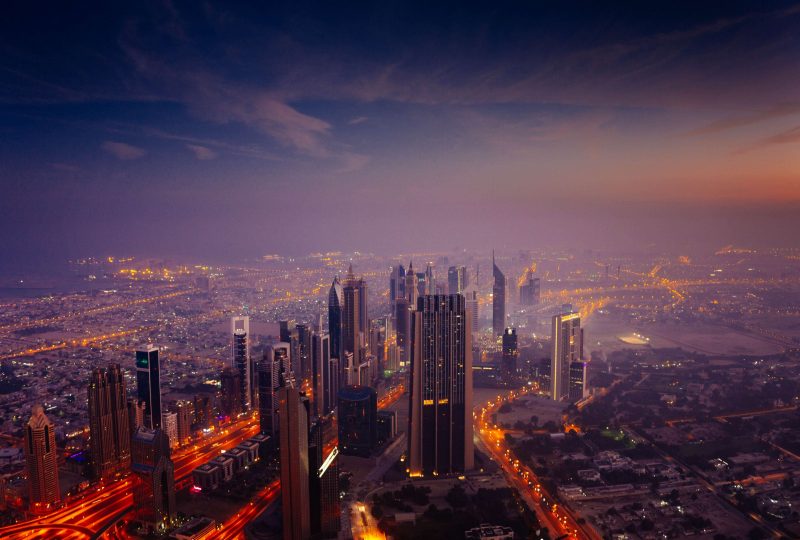 The cities of tomorrow are often the protagonists of science fiction films and literature: huge hyper-technological buildings, flying and futuristic transports, smart homes and incredible attractions for leisure time. Even some architects and thinkers of the past have tried to imagine the cities of their tomorrow, starting from the signs of their present: some of them have produced visions that have proved, at least in part, correct, others have decidedly wrong. Quarz, in the context of his What Happens Next project, collected some of these forecasts. We have examined three closely.

Vertical cities. Already in 1925 there was that one imagined cities developed vertically: not only skyscrapers with houses and offices but also vertical gardens, sports fields at several meters of height and landing strips for flying vehicles on the roofs of buildings. In the subsoil, instead, four different levels for transport, connected by long escalators, built to avoid surface traffic problems.
This vision is reported, with an illustration, on the magazine Popular Science of August 1925: a scenario that, according to the authors, should have materialized 25 years later as evidenced by the title of the publication “How you may live and travel in the city ​​of 1950 ″. Today, almost a century later, this vision finds some confirmation. Vertical agriculture and vertical are frequent in cities with poor green spaces, many companies work on flying taxi services and the subway is a means that we all know and us. The idea of building cities vertically today is not so rare: just think of two important cities like Dubai and Singapore. Certainly, the authors of this scenario have been wrong about the timing, but we cannot consider their vision completely wrong.

Need space for airships. Francis Keally, the architect of the Brooklyn Public Library, thought differently: in 1931, he claimed that within 100 years, all the skyscrapers would be razed to the ground. This is to favour the movements of the airships, which would have been the means of transport of tomorrow. Two-thirds of the city’s low-rise buildings, according to Keally, would have been used as landing areas while the few remaining skyscrapers would have served as mooring masts for the gigantic airships. It did not take long to realize that this prediction would not prove correct: just six years later, in 1937, the Hindenburg airship, the largest flying object ever built, went up in flames, forever compromising the confidence of citizens in aircraft and scoring, in fact, the end of the era of airships.

Suburbs VS cities. The architect Frank Lloyd Wright thought that the future of the cities would be represented by sweeping suburbia, with a population density of just 2.5 people to each acre, equal to 404.86 square meters. An example of this conception is his Broadacre City project, a kind of anti-city, in which people coexisted as far as physically possible. This forecast of 1932, in the future could clash with some of the major problems of the planet: overpopulation and climate change. In 2050, in fact, it is expected that 75% of the population will live in large urban centres, while only 25% in rural areas. Furthermore, an important slice of the population will be concentrated in the so-called megacity, a city with more than 10 million inhabitants. A perspective far removed from that advocated by Wright, according to which people would need ample space to express themselves as individuals.

Samantha Cristoforetti will return to the International Space Station in...