Reading tips on the future, with editorial news to be enjoyed under the umbrella or cool in the mountains 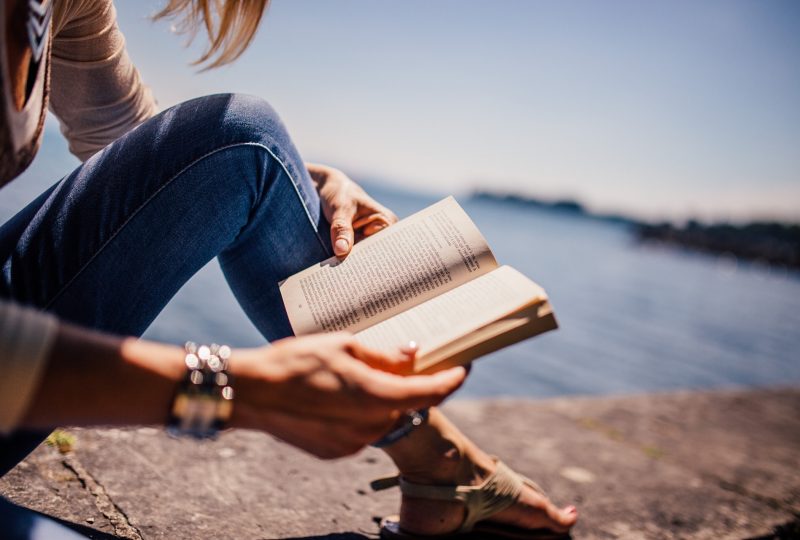 This year I decided – in the best tradition of summer cultural journalism – to offer you a brief overview of some editorial news related to the themes of the future. A mountain or beach tip… you decide this, of course!

An uncertain future. And without hesitating, I would immediately start with a truly unmissable volume New Dark Age by James Bridle (Black). A volume that at first glance looks like a tombstone like Black Mirror on the future and on our present seen as a new Middle Ages made of fake news, environmental crisis, new forms of politics, algorithms to say the least intrusive and “pirate” communication strategies. Yet Bridle, a young guru of new technologies and founder of New Aesthetic, tries to provide some proposals to regain control of our (probable) dystopian future.

Three essays on the future. The new-born editorial series of Treccani has three unmissable titles halfway between socio-political analysis and futuristic projection: Our future. A scenario for humanity by Martin Rees, Take back control. New communities for a new policy and above all Four models of the future of Peter Phrase. The analysis that the latter undertakes in our society – the scenarios, the imaginary, the horizons – is openly Marxist. While the lens is futuristic, it uses essays on social, economic and political analysis, but also on texts such as novels and films, to try to trace the paths we could take in a horizon marked by ecological catastrophe and profound automation of technology.

Predicting the future. Alessandro Vespignani is a professor of Physics and Computer Science at Boston’s Northeastern University and one of the most important scholars in theory and complexity analysis. Il Saggiatore is now releasing his new volume (with Rosita Rijtano) entitled The Algorithm and the Oracle. How science predicts the future and helps us change it. The object of his treatment is clear: to explain in a direct and understandable way what lies behind the science of forecasting, bearing in mind that this “has evolved by assimilating data, mathematical models, artificial intelligence, turning the man into a social atom and making it therefore predictable”. With an equally clear intent:”This book is my attempt to demystify the magical aspect of these digital idols”. Starting from the seminal work of Benoît Mandelbrot and passing through the study of the networks of Albert-László Barabási, Vespignani accompanies us in the world of algorithms, predictions and artificial intelligence in an intriguing and rich example.

Maths behind the future. And Albert-László Barabási is the last author I want to report on the editorial release. In fact, his studio has been in the library for a few months: The formula. The universal laws of success (Einaudi). The Northeastern University professor where he directs the Center for Complex Network Research, famous above all for his studies on the functioning of the Internet, professes an extraordinary faith in mathematics: “mathematics is the basis of our social structure (…) the numbers provide a picture reference to understand the essence of our connection”. Starting from this premise, Barabási this time focuses its attention on fame. It starts with the case of the red baron, the famous aviator, German hero of the First World War, and then the golf champion Tiger Woods and the contemporary artist Jean-Michel Basquiat. Based on the fact that “success is not an individual phenomenon but a collective one”, the researcher puts in place models and analyzes to be able to read, and therefore “theoretically” replicate, data relating to success.