How does facial recognition work

Detecting a face it's easy, recognizing one it's way more complex 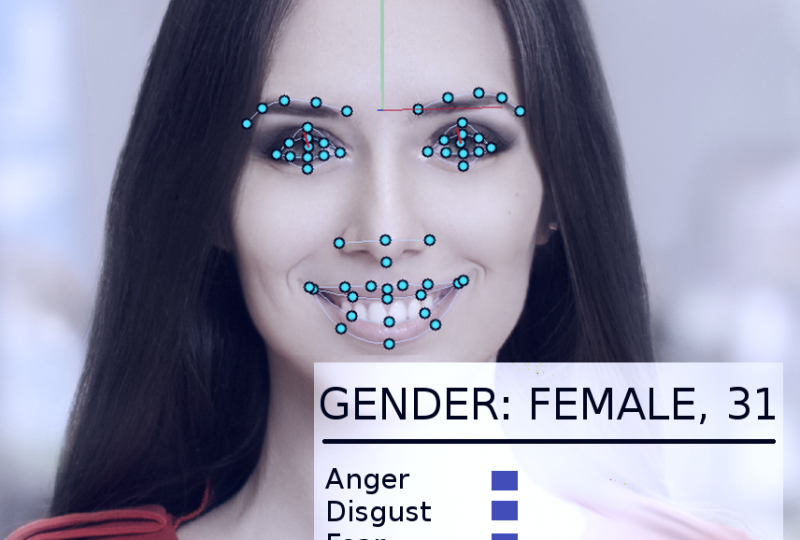 Facial recognition is everywhere, we find it in our phones and computers but also used by government agencies for different purposes. This is a field of study, that of facial recognition, which has seen enormous development in recent years and which in the future will play an increasingly important role in the intertwining of society and technology. But how do machines recognize our faces?

How facial recognition works. Recognizing a face is not a simple task. We humans got used to it because we learn it from birth but it can be problematic for a machine. To be able to recognize a face it is necessary first of all to detect it, therefore finding in the images those fundamental parts that characterize a face: two eyes, a nose, a mouth. So far it is not too complex, it is the distinction between two faces that requires a completely different approach.

Every single detail counts: for this reason the facial recognition algorithms are trained to detect details in the order of millimeters of many parameters: from the distance between the two pupils at the depth of the orbits, passing through the height of the cheekbones, the shape of the jaw, the width of the nose and other dozens and dozens of attributes.

Risks and abuses. The most effective facial recognition systems can distinguish two identical twins and have a success rate of almost 100%. A powerful technology, therefore, which causes a lot of concerns: for this reason several States have decided to prohibit their use by the police, who risked abusing this technology, not yet able to offer sufficient efficacy guarantees.

It should also be considered that often algorithms that manage facial recognition are trained on databases composed of images of white men, this means that the accuracy of the system is lower when it has to recognize people belonging to ethnic minorities, such as for example African-Americans, which makes the system easy to fall prey to racist results.