Can crypto currencies be used as a tool to launder money? Opinions are mixed 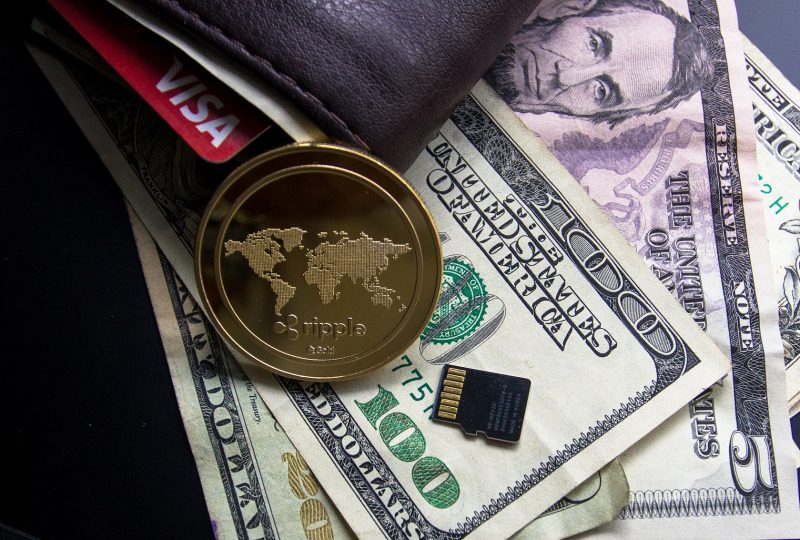 According to a CipherTrace study, carried out on the 20 major exchanges between 2009 and 2018, 2.3 billion dollars were recycled through cryptocurrencies. Bitcoin, Ethereum, Litecoin, and others are theoretically perfect tools for transforming money coming from illicit traffics into clean money. Why would these new digital currencies make narcotics traffickers and criminals happy and what methods can be used to prevent them from being exploited in this way?

First of all, one must ask why it is interesting to investigate the relationship between money laundering and cryptocurrencies. In fact, the cryptocurrencies do not have the fundamental characteristics to be defined coins, money. However, according to Campbell-Verduyn Malcolm of Balsillie School, it should be emphasized that they have two specific characteristics that can make it advantageous to use them for money laundering.

Perfect features. These two fundamental characteristics are the semi-anonymity and the ease of international movements. Cryptocurrencies (by definition) are based on a decentralized system and therefore without a managing body that authorizes and controls the traffic of money. Exchanges are managed independently from the network of nodes with a peer to peer system. This makes it more difficult for anti-money laundering organizations to go back to the account owners. While on the one hand, all transactions are recorded via blockchain and traces of all exchanges are kept, on the other hand, it is not possible to know who is physically behind a given current account (because there is no central agency to attest it). This means that we can know that a transaction took place between A and B, when this transaction took place and how much capital has been moved but not who A and B are. Furthermore, the lack of a central agency also makes it impossible to block a transaction where there is and the suspicion of recycling.

The cryptocurrencies, moreover, can easily be moved from one part of the planet to the other, without available controls or complex means, a computer and a connection are sufficient. This facilitates all those who make money from illegal activities who then want to reinvest them in a country other than their own. To date, instead, the liquid transfer of money from one State to another requires the intervention of large banking institutions, which have agreements with anti-money laundering bodies that can request to perform a check on transactions and suspicious accounts. To date, anti-money laundering bodies are not equipped to face such technology. In fact, the efforts of recent years have been directed at creating agreements with states and financial institutions dedicated to the movement of money, with cryptocurrencies, all of a sudden, transactions would be made independently. We must completely rethink all the law enforcement strategies.

Are cryptocurrencies used for recycling? In 2015, according to the British National Risk Assessment no. The BNRA pointed out that at the time most of the studies done on the possible implications between cryptocurrencies and money laundering showed that in reality there had been very few proven cases of transfer of dirty money through this technology. On the other hand, both the International Monetary Fund (IMF) and the Bank for International Settlements (BIS) continue to argue that there are strong possibilities for using cryptocurrencies for recycling, with particular reference to the use they could make of them. drug traffickers, who need to move large amounts of money quickly from one country to another, in a short time and in anonymity. So, in 2017, again according to Campbell-Verduyn Malcolm, the risk of money laundering with cryptocurrency was more potential than effective, with very little empirical evidence demonstrating this.

The situation today. In 2019 the situation seems to have changed, in fact, there have been several arrests in this regard. As reported by the Spanish newspaper La Verdad on June 14, 2019, 35 individuals were arrested guilty of being able to recycle around 1 million euros, transforming the proceeds of crimes into cryptocurrencies, in order to be able to move them quickly and pass checks. Also in Spain, there also seem to be problems with Bitcoin vending machines (which are a sort of ATM where you can buy, send and easily convert your own coins into Bitcoins). According to reports from Bloomberg, at the beginning of July, some individuals were arrested for sending 9 million euros to Colombian drug traffickers.

Given the illicit uses made of it, recently the city of Vancouver has also announced that it wants to ban Bitcoin distributors for fear that they can be used for recycling. Finally, in 2019, Simon Riondet, head of the Europol dedicated to financial crimes, issuing an interview with the Reuters newspaper stated that the cryptocurrency payment on the Dark Web is constantly increasing and, perhaps also for this reason that the Financial Action Task Force (FATF), an international anti-money laundering organization founded in 1989, plans to strengthen its control over cryptocurrency exchanges by requiring it to identify customers and transaction senders and check that transactions are related to lawful activities. In conclusion, it would appear that cryptocurrencies are the perfect tool for recycling of money, but on the other hand, the guidelines offered by FATF, and received by numerous exchange and from platforms, seem to be very effective to keep the phenomenon under control. At least so far.