The secrets of bioprinting

When medicine and 3D printing meet, a new branch of medical research is born, bioprinting 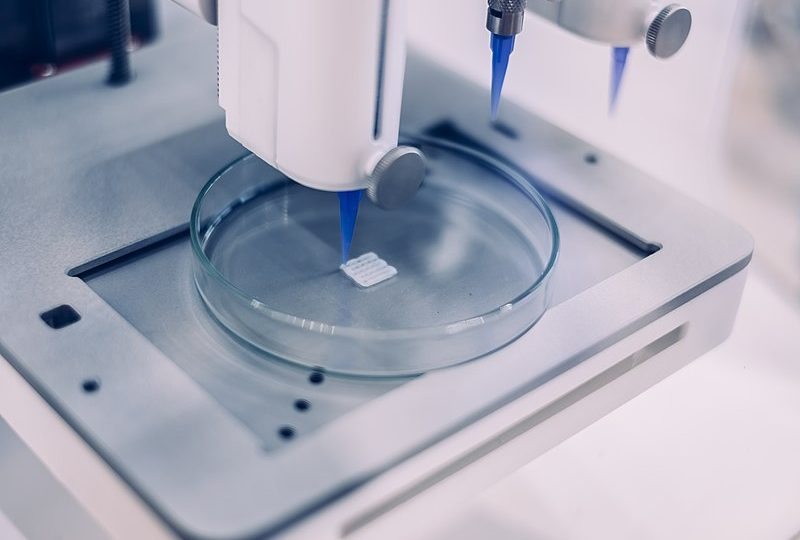 Lapo, it’s a fake name, is a 13-year-old boy with microtia, or the congenital lack of auricles. A malformation that has no negative aspect from a physical point of view, but from a psychological point of view, especially for a child, can be devastating. To resolve the situation they gave him a hand at the Florence Meyer where a 3D printed artificial ear transplant was performed. An example of what bioprinting can do, a branch of medicine that uses 3D printing.

It is a record in Italy. The intervention, now successfully performed on one of the ears, has used cutting-edge methods to reconstruct in 3D an ear based on that of Lapo’s mother. The three-dimensional model was the basis for the ear whose cartilage was extracted from the intercostal one of the boy. The entire operation was simulated several times by the team of the Florentine pediatric hospital: this allowed to refine the technique, reaching a result of great precision and a textbook application of bioprinting.

Bioprinting is this new branch of medicine born since its merger with 3D printing: instead of using polymeric filaments, biocompatible materials, called bioinks, are used. The fabrics thus printed can be used in different ways in medical applications, from organ transplants, for now not very complex like ears, or tissues and bones.

Find out more about biopriting, watch the video: 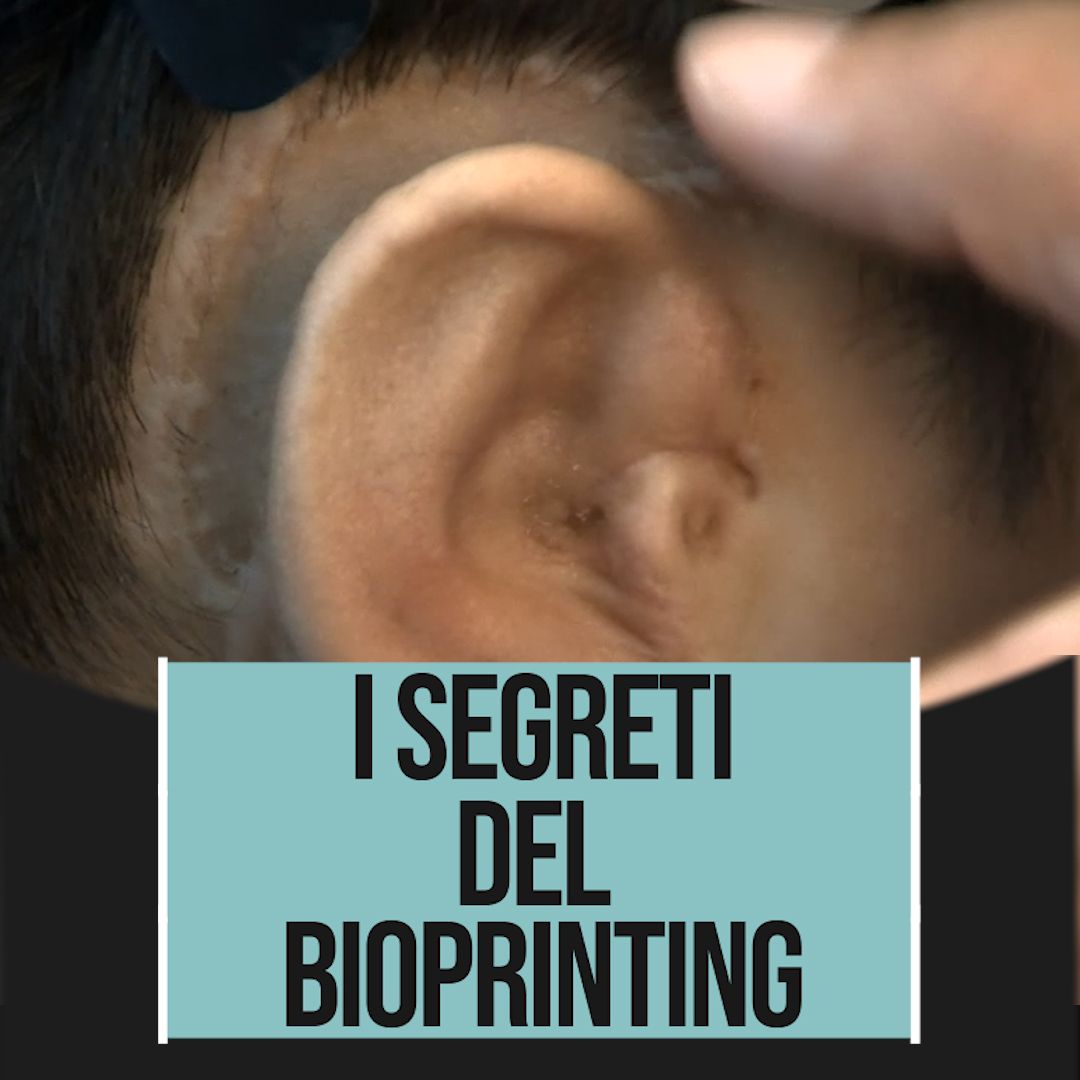